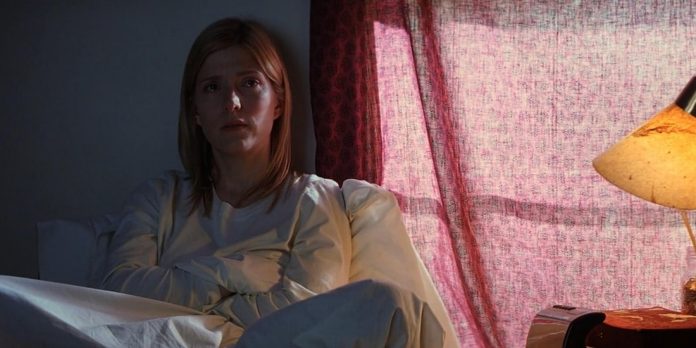 ​It’s no secret that Paul Thomas Anderson has had a rather illustrious career. With eight feature films under his belt, and all of them astounding pieces of art, Anderson has an impeccable filmography. One thing that astounds me about Anderson above all his other talents is how he has managed to pivot his directing style throughout his career. “Boogie Nights” booms with loud, energetic music and is full of sweeping dolly shots, intense close-ups, and wicked zooms. While “There Will Be Blood” is much more restrained, a more calm version of Anderson. The camera moves slowly, sometimes not at all, the music doesn’t boom like it used to. Anderson has found a way to create masterpieces among his different directing style, which I believe is enough to cement him as one of the greatest American directors of all time.

Anderson’s pivot happens rather early on in his career and it feels rather justified. While his debut, “Hard Eight” is a rather simple film, he follows the project up with two films that are the equivalent to bundles of dynamite. Anderson’s switch to a more relaxed approach to filmmaking begins with “Punch Drunk Love” and is fully fleshed out by “There Will Be Blood.” But before this pivot happens, Anderson crafts what is possibly his most poetic and emotionally heavy film to date. With a staggering three hour and eight-minute run-time, an immaculate cast of actors, and heartbreaking scene after heartbreaking scene, “Magnolia” is quite possibly Anderson’s most ambitious film to date.

Celebrating its 20th anniversary this week, “Magnolia” is an absolute animal of a film. So much is going on with the massive roster of characters that appear throughout the project. To give what could be the simplest explanation of what the film is about, here you go. “Magnolia” revolves around eight different people who are all connected through a popular television gaming show called “What Do Kids Know?” The film deals with impending mortality, what your purpose in the world is, love, loss, and the two biggest reoccurring themes within Anderson’s filmography: family and religion.

The list of the main key characters is a rather dense one so I’m going to do my best to break down how everyone is connected. Since Anderson has said that Claudia was the first character written and everyone branched off from her, we’ll start there. Claudia Gator, played by Melora Walters is a cocaine addict who is broken due to her father molesting her as a child. She is the daughter of Jimmy Gator, played by Philip Baker Hall who is the host of the television show. Jimmy has cancer and learns he will be dying soon, he also has no memory of molesting his daughter. Then, since Hall is the host of the TV show, he is connected to Quiz Kid Donnie Smith played by William H. Macy. Donnie Smith was a winner on the show a long time ago and his parents screwed him out of his winnings. Smith now frequents at a bar where he falls for an attractive male bartender.

The owner of the television network that the TV show airs on is Earl Partridge played by Jason Robards. Earl is dying from cancer. He’s married to Linda Partridge played by Julianne Moore, who claims to have only married Earl for his money. But now on his death bed, she regrets all the times she cheated on him and realizes she truly loves him. Earl is being taken care of by nurse Phil Parma played by Philip Seymour Hoffman. Phil is with Earl in his final moments and instrumental in getting in contact with Earl’s son, who despises Earl. This brings us to the final connected character of the film, Frank Mackey played by Tom Cruise. Frank Mackey is a motivational speaker on the topic of how men should treat women to get laid. There are a couple of other characters of importance throughout the film, like Officer Jim Kurring, played by John C. Reilly, who is a police officer that meets Claudia Gator, as well as Stanley Spector, played by Jeremy Blackman, who is a contestant on the television show. 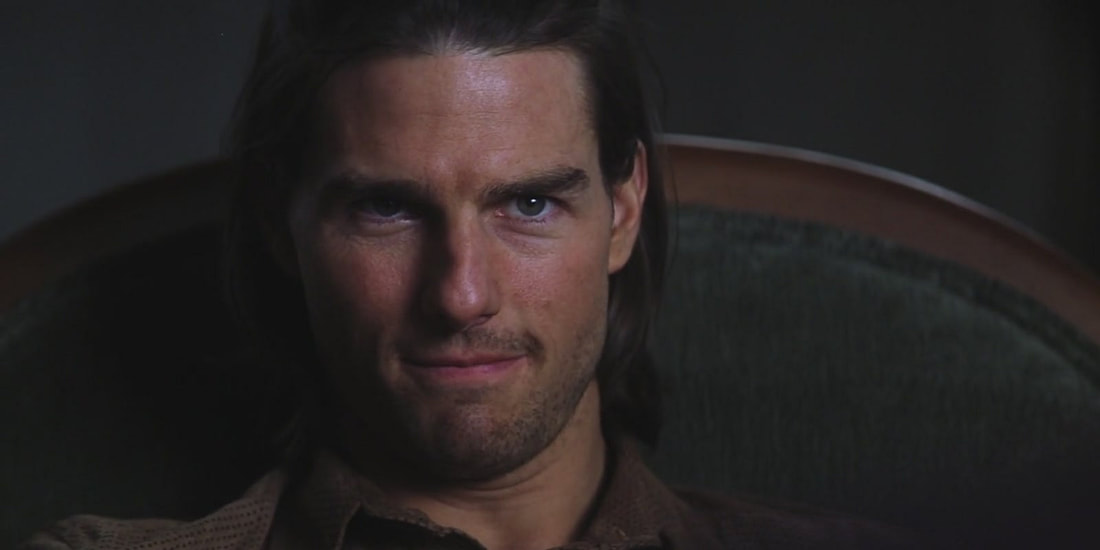 As you can tell, plenty is going on inside the film, and for it being only Anderson’s third go at a feature, he juggles all of the pieces flawlessly. “Magnolia” is easily one of the biggest ensemble pieces to date and the scale of the characters themselves is massive. Anderson treats the tangled webs that each character spins throughout the film with precision and grace. He looks like an absolute veteran behind the camera.

“Magnolia” is a particularly special film for me and holds a dear place in my heart. The melancholy that flows through almost every scene just pours into my soul and infects me as a viewer. One thing that comes across so well in all of Anderson’s films, but especially this one, is how genuine it feels. A lot of times when films focus on a more depressing or upsetting subject, they can’t fully commit to the emotion or end up being a bit cheesy in terms of their execution. But Anderson’s writing combined with the brilliant dedication of the cast mix seamlessly in this mixing pot.

Another thing that makes “Magnolia” such an enigma as a film is the fact that it’s able to put on so many different faces. By this, I simply mean the film comes off as a drama piece, but there are key scenes that add to the heart of the project. If these scenes were missing it wouldn’t be the same film and wouldn’t give off the same emotions. There are things sprinkled throughout that make you as a viewer scratch your head and wonder, “Why was that in there?” Yet if that questionable scene was removed, I believe a lot of the magic of “Magnolia” would be lost.

Specifically, three scenes stand out to me. One is towards the beginning of the film after John C. Reilly’s character, Jim Kurring, is on the scene of a crime where a young boy raps a quick song to the camera. The moment comes seemingly out of the blue and is sandwiched between a critical character moment for Reilly. I’m not 100% certain what this moment is meant to represent, but it adds a certain magical element to the film. It’s a simple moment, but is effective and has always stuck with me.

Another scene is towards the beginning of the third act, a song by Aimee Mann begins to play. The song playing is called “Wise Up” and it plays non-diegetically at first, but as the scene continues, Anderson switches between those main players of the film that I mentioned earlier. We see these characters in a setting we’ve previously seen them in during the film, but as Anderson edits between his characters, they begin to sing. I believe this is just another way that Anderson drives home the fact that all of these characters are connected by something greater than themselves. They’re connected by fate, by destiny.

​And finally, in what is possibly the most haunting scene, and one that has me thinking about it to this very day, is seen during the climax of the film where Hall’s character tells his wife that he can’t remember if he molested his daughter or not. His wife drives over to Claudia Gator’s apartment to comfort her and to presumably ask the same question. While Claudia and her mother engage in an explosively emotional hug, the camera does a crazy swooping dolly move onto a painting. In the bottom right corner of the painting is a simple set of words that say, “But it did happen.” This reveal is so haunting and so heartbreaking because it could apply to just about anything. Does Anderson mean the molestation did happen? Or did he possibly mean something else within the film? It’s a moment that you don’t see in any other standard drama piece.

While “Magnolia” is all about how the characters are connected, it’s worth mentioning the one main event that brings them all together. A cataclysmic, monumental climax that could only be described as something biblical. Right at the tail end of the film, frogs begin to rain from the sky. All of the characters we’ve spent the last three hours watching and crying for are now rolled into one massive character. The character of fate, chance, and destiny. Not only does Anderson sprinkle these moments that would be a bit off-putting in any other film, but he crescendos them into a moment pulled straight from the bible. Anderson has said he was unaware of the biblical implications of the moment until they began to shoot the scene, which is even more baffling to me.

Paul Thomas Anderson said that this was his favorite film that he had made up until “The Master” and I can see why. The film is so emotionally dense, it’s an onslaught on your sense, and the film forces you into the shoes of these characters. It begs for you to feel what they feel and suffer as they suffer. It’s heartbreaking and uplifting, it will make you cry and smile. “Magnolia” is very very special to me and I’m glad that even after 20 years, it has held up for as long as it has.