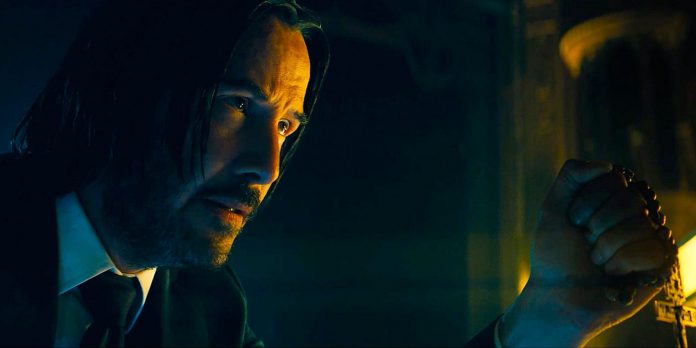 ​Next Best Picture has partnered with Allied Global Marketing and Lionsgate to give away free passes to see “John Wick: Chapter 3 – Parabellum” starring Keanu Reeves & Halle Berry in New York City on Tuesday, May 14th 2019 a few days before its actual release in theaters on May 17th 2019.

WHERE: AMC Lincoln Square – 1998 Broadway New York NY, 10023
​
WHAT: In this third installment of the adrenaline-fueled action franchise, super-assassin John Wick (Keanu Reeves) returns with a $14 million price tag on his head and an army of bounty-hunting killers on his trail. After killing a member of the shadowy international assassin’s guild, the High Table, John Wick is excommunicado, but the world’s most ruthless hit men and women await his every turn.