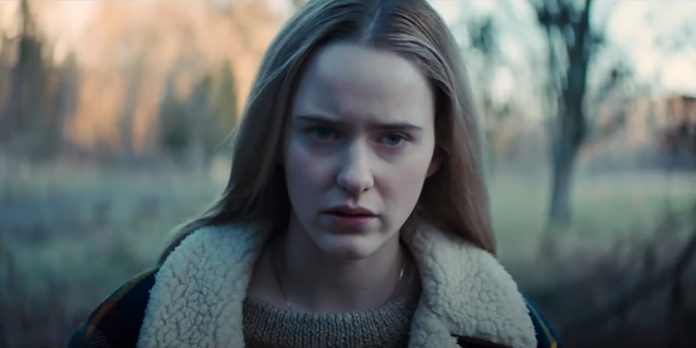 By Matt Neglia
​
Amazon Studios has released the trailer for “I’m Your Woman” starring Rachel Brosnahan. The film is set to premiere at the AFI Film Festival on October 15 2020.

​Plot Synopsis: Directed by Julia Hart and written by Hart and Jordan Horowitz, “I’m Your Woman” is set during the 1970s and follows a woman who is forced to go on the run after her husband betrays his business partners, sending her and her baby on a dangerous journey.

What do you all think of the trailer? This is the biggest premiere at this year’s AFI Film Festival and as a result, a lot of people feel it could be a late breaker into the Oscar conversation. Let us know your thoughts in the comments below or on our Twitter account.