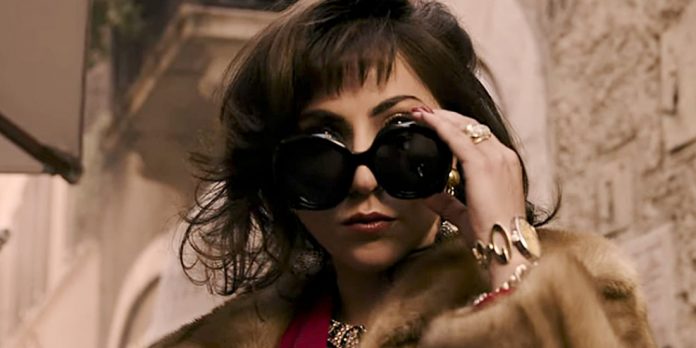 Plot Synopsis: The film is set in 1995 and depicts the events and aftermath of the murder of Maurizio Gucci, Italian businessman and head of the fashion house Gucci, by his ex-wife Patrizia Reggiani.

What do you all think of the trailer? This is the second of two Ridley Scott films we’re receiving in 2021 and although I really loved the trailer for “The Last Duel,” I think this will be Scott’s big Oscar player this year. At age 83 the man doesn’t know how to slow down and we should all consider ourselves lucky he’s still operating at such a high level. This is Lady Gaga’s first role since “A Star Is Born” (which she won an Oscar for Best Original Song for) and she looks to be once again crushing every second she’s on screen. We all know Adam Driver is a multi-talented actor (and he too stars in Ridley Scott’s “The Last Duel”) and this looks like yet another great role for him as well, even though most of the focus was on Gaga (I’m not complaining). The costumes and production design look extravagant, but I’m very confused as to why Jared Leto had to have all of that makeup applied to him? Were there no other actors available for this part? Other than that bit of confusion, this looks like it’s going to be a campy fun time at the movies this winter. Hopefully, it fares better with Academy voters than Scott’s last period crime story did (“All The Money In The World”). Also really loving the use of the Blondie song in the trailer to help sell the tone. What do you think, though? Let us know your thoughts though in the comments below or on our Twitter account.