The Next Best Picture Podcast – “West Side Story” 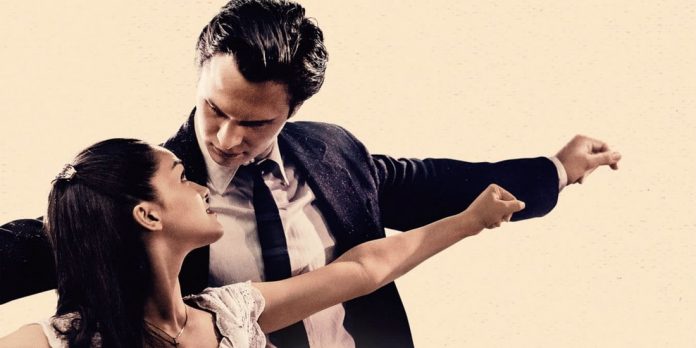 This week, Josh Parham, Dan Bayer, Eve O’Dea, Cody Dericks & Daniel Howat joined our main podcast review to discuss Steven Spielberg’s “West Side Story,” starring Rachel Zegler, Ansel Elgort, Ariana DeBose, David Alvarez, Mike Faist & Rita Moreno. Based on the 1957 stage musical of the same name, which was later made into a Best Picture Oscar-winning film, the film has been adapted by Tony Kushner and injected with a 2021 sensibility for its storytelling and marking the first time Steven Spielberg has ever directed a movie musical. There’s so much to discuss from the acting by the ensemble, the musical numbers, the craftsmanship Spielberg and his team bring to it, how it compares to the 1961 film, its awards season prospects, and more! We certainly have a lot of opinions to share. Please take a listen down below and enjoy!