The Next Best Picture Podcast – “Lincoln” 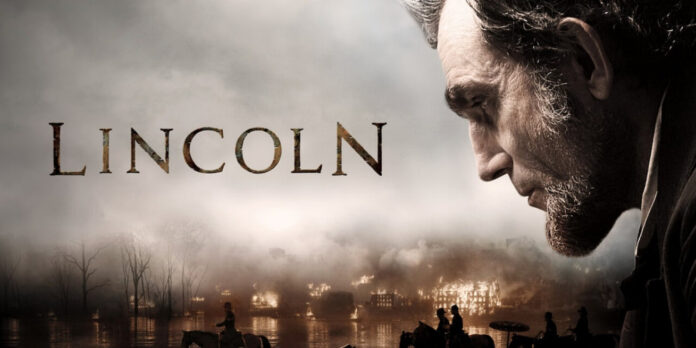 Our 2012 retrospective is coming to an end this month. Our second to last throwback podcast review is Steven Spielberg’s “Lincoln,” starring Daniel Day-Lewis, Sally Field, David Strathairn, Joseph Gordon-Levitt, James Spader, Hal Holbrook & Tommy Lee Jones. Written by Tony Kushner, the film was a perfect merger of writer, actor, and director coming together to present an iconic figure in American history but finding ways to humanize him and showcase the most important period of his life rather than telling us a traditional biopic. The film received 12 Oscar nominations and won 2, including a third historic Best Actor win for Daniel Day-Lewis. How does the film hold up a decade later? Tune in as we discuss the screenplay, acting by the enormous ensemble, Spielberg’s craftsmanship, and more. Joining me for this review, I have Nicole Ackman, Josh Parham, Sara Clements, Dan Bayer & ​Danilo Castro. You can also check out all of our previous 2012 retrospective reviews for “Zero Dark Thirty,” “Skyfall,” “Amour,” “Beasts Of The Southern Wild,” “Django Unchained,” “Silver Linings Playbook” & “Life Of Pi” if you have not done so already. Also, voting for the 2012 NBP Film Community Award winners is underway until August 13th. Thank you. We hope you enjoy it!
​
This is a preview of the podcast, the full version of which is only available to those who subscribe to us on Patreon. For the small price of $1 a month, you can receive this review along with other exclusive podcast content, so be sure to subscribe here.
​
Thank you so much for listening. The Next Best Picture Podcast is proud to be a part of the Evergreen Podcasts Network. You can subscribe to us on SoundCloud, Apple Podcasts, Spotify, Stitcher, GooglePlay, Tunein, Player FM, Acast & Castbox or you can listen down below. Please take a moment to review us on Apple Podcasts here.