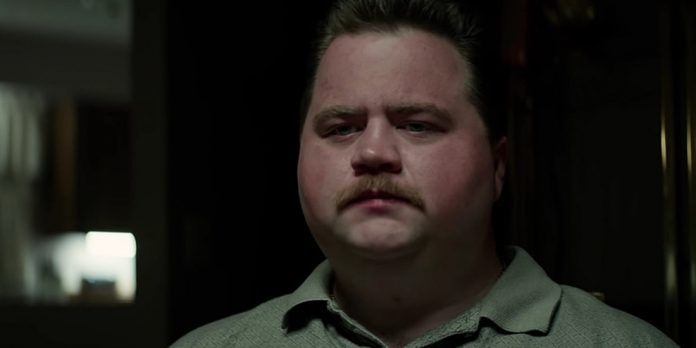 By Matt Neglia
​
Paul Walter Hauser is an actor who got his start in stand up comedy and television. He’s slowly been building his way into the public consciousness these past few years with scene-stealing turns in “I, Tonya,” “BlacKkKlansman” and “Late Night.” His latest film “Richard Jewell,” finds him in the titular leading role as Richard Jewell, a man who saved many innocent lives during the 1996 Olympic bombing but was then later accused by the media to have had carried out the attack himself, which was later disproven. Paul Walter Hauser has endeared himself to the NBP Team through his interactions with us on social media and we were happy to chat with him about his career thus far, his experience working with Clint Eastwood, what he wants people to take away from  his latest film, what is next for the young actor and more. Take a listen below.