The Academy Will Now Have More Power Over Bylaw Revisions 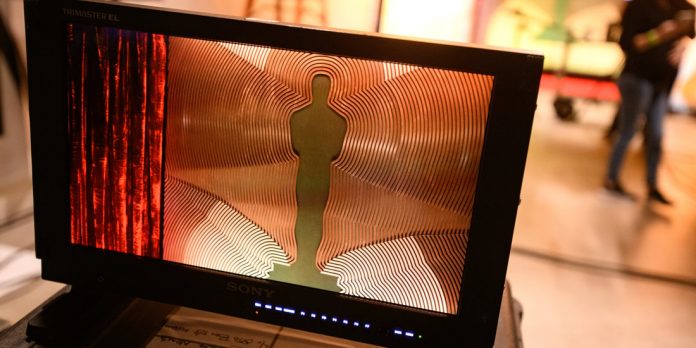 ​As reported by Deadline, the Academy of Motion Picture Arts and Sciences (AMPAS) has changed the bylaw procedures amongst their members. Future proposals from members will now go to the Academy Secretary (currently Janet Yang), who will direct it towards the Membership and Governance Committee, who will then decide to forward it to the governors for a final vote.

​Last month, Michael Shamberg, who has produced “Erin Brockovich” and “Pulp Fiction,” pushed for a more aggressive social media program and an annual membership survey within the Academy. However, his revision was denied, and Shamberg then argued that the Academy bylaws did not require a vote, when in fact, there was one. Following his lawsuit, the Academy has quickly tightened the rules on their bylaws, and now proposals will have to go through a stricter process. It will be interesting to see how this affects the Academy and its members, and if they will push for change.

What do you think of the Academy’s decision? Do you agree with Shamberg’s lawsuit? Let us know in the comments section below or on our Twitter account.