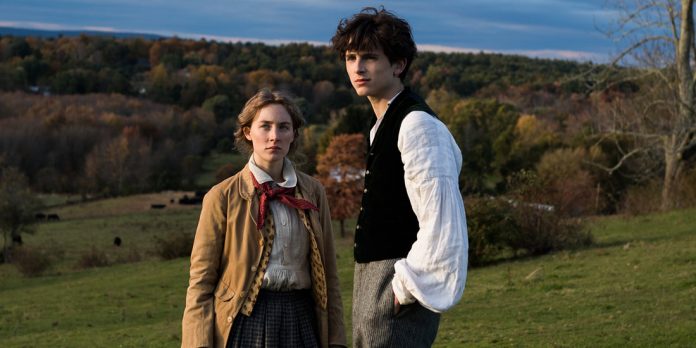 When it comes to predicting Best Picture, there’s no guild that is more important than Producers Guild Of America (PGA). They have announced their nominations for the 10 best films of 2019. Which of them will score Best Picture nods at the Oscars? Click below to find out.

The winners will be announced January 18th 2020.

The Award for Outstanding Producer of Documentary Motion Pictures
The PGA previously announced the nominations in this category on November 19th, 2019.

As far as nominations overlap with the Academy Awards for Best Picture goes, the PGA Awards are a crucial component to possibly understanding what will win the Best Picture Oscar as 8 of the last 10 years of winners have gone on to win the Academy’s big prize since the preferential era began.

And here are the films that have so far received major citations for Best Picture throughout the season so far. The only films to land at all of these so far are The Irishman & Once Upon a Time… in Hollywood. But so far here are where things rank for each film…

I really do believe that our Best Picture lineup is within the PGA nominations. I don’t expect an outside film to make it in there. As of today, I would say that if there were 9 nominees for Best Picture it would look like this:

If there are 8 nominees, you basically have to drop either Little Women or Ford v Ferrari based on how the two have performed throughout the rest of the precursors. It’s a decision I’m not ready to make just yet so…I’ll go with 9 nominees for now and see how things go on January 13th.