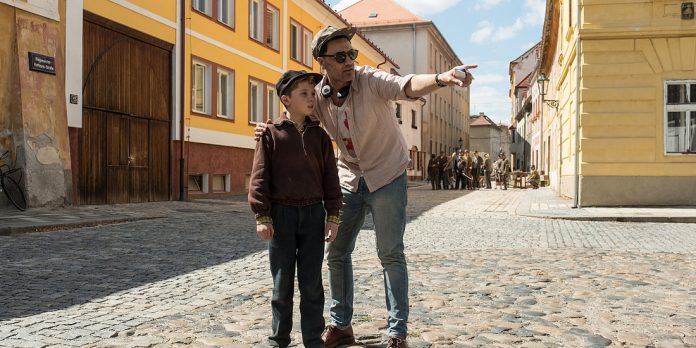 The Directors Guild Of America (DGA) have announced their nominations representing the best in Directing for 2019. The winners will be announced January 25th.

And for first time Director’s…

​Looking at how the season has gone so far, here are all the directors who have scored major nominations this year: