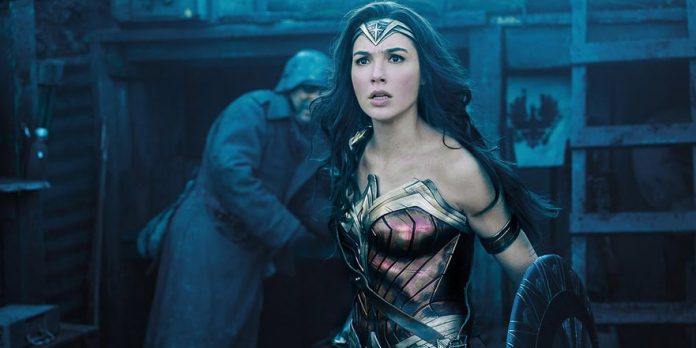 One of the most important guilds of the year, the Producers Guild Of America (PGA) have announced their nominations for the 10 best films of 2017 (This year they have 11!!). They are a crucial component to possibly understanding what will win the Best Picture Oscar as 6 of the last 8 years of winners have gone on to win the Academy’s big prize. Last year’s winner was “La La Land” and that film along with 2015’s “The Big Short” are the only two since the preferential ballot has been introduced to not win Best Picture at the Oscars. Which film will triumph this year? The answer lies within these nominees. The winner will be announced January 20th 2018.

The Award for Outstanding Producer of Animated Theatrical Motion Pictures:

The Award for Outstanding Producer of Documentary Motion Pictures:
The PGA previously announced the nominations in this category on November 20, 2017. Producers who have already been vetted for awards eligibility are listed below and the winner will be announced at the official ceremony on January 20th.

Jane
*This film is still in the process of being vetted for producer eligibility this year.

Joshua: Teenager vs. Superpower
*This film is still in the process of being vetted for producer eligibility this year.