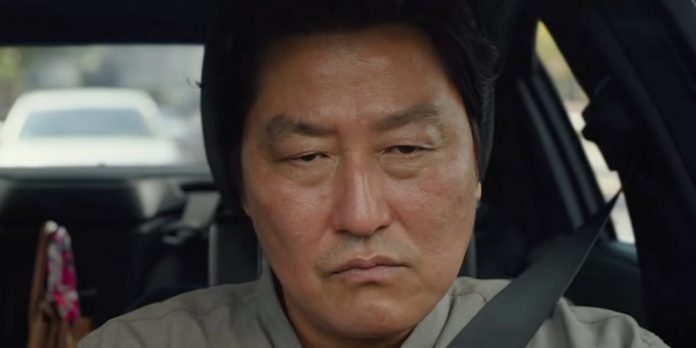 Kore-eda, who recently made his English language debut with “The Truth” last year, will be filming “Baby, Box, Broker” in Korea with Korean actors, a departure for the director. According to Indiewire, the screenplay is being finished up by Kore-eda and production will most likely start in 2021.

In a statement, the director said, “In order to share this excitement with you all, I hope to create a thrilling, heartwarming, and emotional film. This film will be one where I am apart from my home country and native language. What will I be able to express and share as we overcome barriers of language and culture? What does it mean to be a director? I hope to explore those questions through this project.”

Little is known about the plot besides that it involves baby boxes. It will be interesting to see how Kore-eda works with a non-native language again, and how he and Song Kang-ho will collaborate.

What do you think of Kore-eda making his Korean debut? Are you excited to see him and Song Kang-ho to work together? Let us know in the comments section below or on our Twitter account.