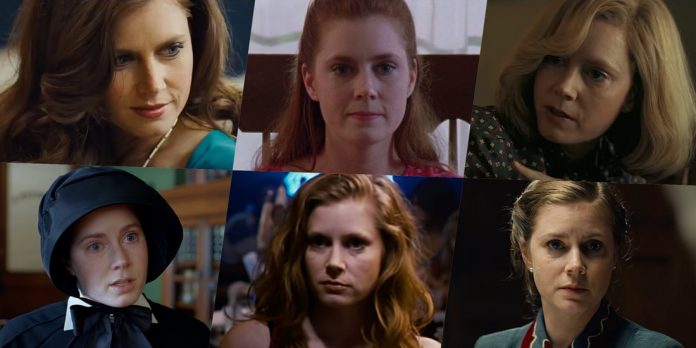 By Cody Dericks
​
It’s not controversial to say that Amy Adams is one of the most respected film actresses working today. She’s a household name who can command attention in small indies and huge blockbusters alike. Perhaps the most quantifiable evidence of her veneration is her impressive haul of Oscar nominations. Across the past 15 years, she’s managed to scoop up a whopping six nominations. And she’s also given plenty of acclaimed performances that didn’t land a nomination, such as in “Arrival” and “Enchanted.” She shows no sign of slowing down (As evidenced by her performance in this year’s “The Woman In The Window” and the upcoming “Dear Evan Hansen”), and at only 46 years old, she’ll have plenty of opportunities ahead to rack up even more nominations (and hopefully a win or two).

That being said, the curious thing about her six nominations is that, anecdotally, there is no clear consensus amongst Oscar watchers and film fans that she was “robbed” any time that she’s lost. I wouldn’t personally give her my vote for any of her nominations if I were an Oscar voter. Still, her six nominations represent a vast and varied career, so I thought it would be fun to look back upon and rank her nominations. 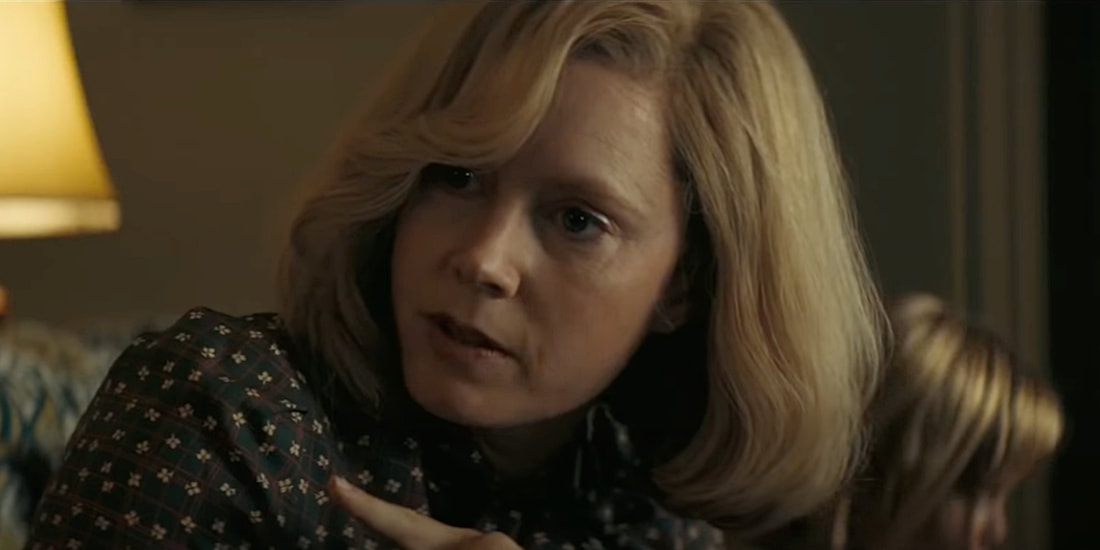 This is perhaps Amy’s only nomination that could be considered a product of name-check voting. This divisive film about Dick Cheney’s rise to absolute power cast Amy as his faithful wife, Lynne. One thing that makes her stand out in this movie that I’m otherwise not a fan of is her ability to portray a real human being in a film full of sentient wax figures. She isn’t given much to do besides celebrate or commiserate her husband’s successes and setbacks, making this a proper supporting performance. The script for “Vice” doesn’t do her any favors in its attempt to paint her as a Lady Macbeth-like puppet master working behind the scenes (this is highlighted, underlined, and bolded by a scene between the couple written with Faux-Shakespearean dialogue). This characterization ultimately doesn’t make sense given the way that Dick is shown climbing the ladder of success almost entirely on his own with just occasional pep talks from her. Still, as is often the case in her films, Adams is an oasis of humanity in a film that is otherwise uninterested in subtleties. 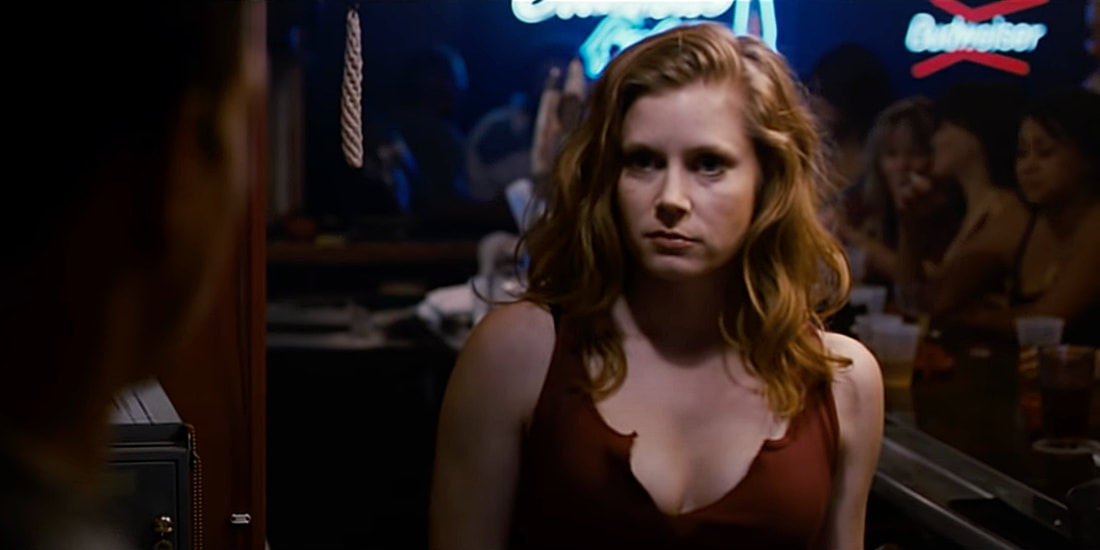 Remember when I said there isn’t a clear consensus about which performance she should’ve won for? “The Fighter” is arguably the exception to that, especially given the fact that Amy lost out to her co-star Melissa Leo, and plenty of fans insist that they gave the award to the wrong actress from the film. The two women give entirely different performances, with Leo playing the kind of broad, chain-smoking, heavily-accented character that is usually a magnet for awards. In contrast, Amy’s Charlene is the one person in our main character Micky’s life who doesn’t seem to be auditioning for a spot on Maury. Further differentiating her work is how the film’s style mimics the zaniness of the other characters, with huge tonal shifts, cynically dark comedy, and frantic editing. Amy, therefore, has the challenging role of serving either as a relief from the wackiness around her or as an unfortunate deflation of the film’s perverse fun. What makes her engaging throughout is how she plays Charlene’s knowledge that she can do better in her life than where she is now. This gives her a quality of world-weariness. Her expertise as an actress is made clear in “The Fighter” with her restraint rather than her range. 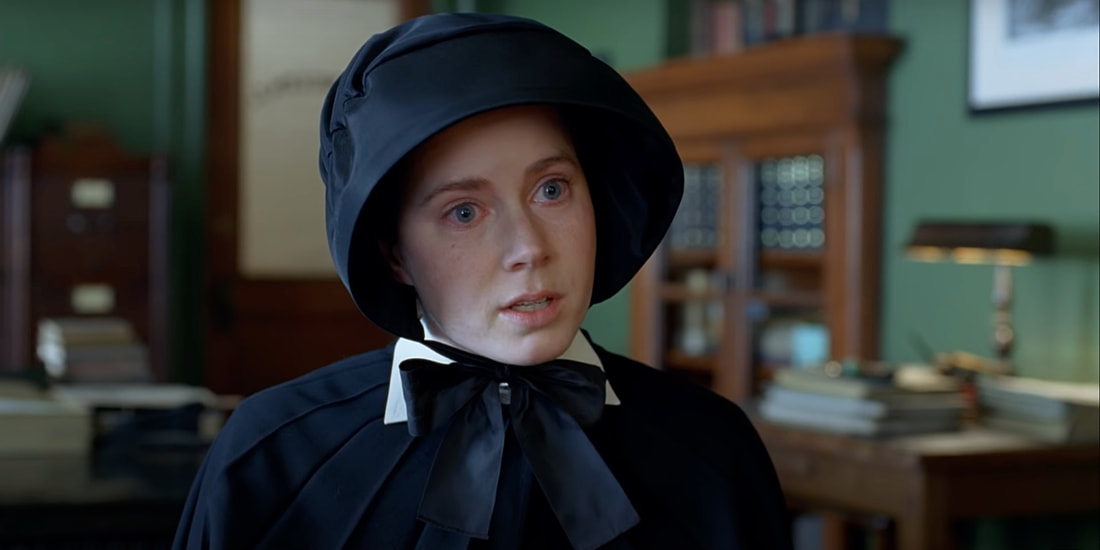 Amy’s sophomore nomination came for her role as a young, meek nun who both confides in and is deferential to Meryl Streep’s Sister Aloysius. Going habit-to-habit against one of the screen’s giants is no easy task, and Amy proves that she has the skills to pull it off. She acts as the audience surrogate in the way that she goes back and forth between whom she should believe about what unseemly acts may or may not have happened between Philip Seymour Hoffman’s Father Flynn and a young altar boy. She’s eager to please and innocent to the point of being naive. Her performance sometimes comes across as one-note, but in a film that explores the way institutions put people into rigid roles and how those people conform to those roles, that is not necessarily a bad thing. Her best moment comes when she finally stands up for herself, which is surprisingly shocking. With this nomination, Amy proved that she’s here to stay. 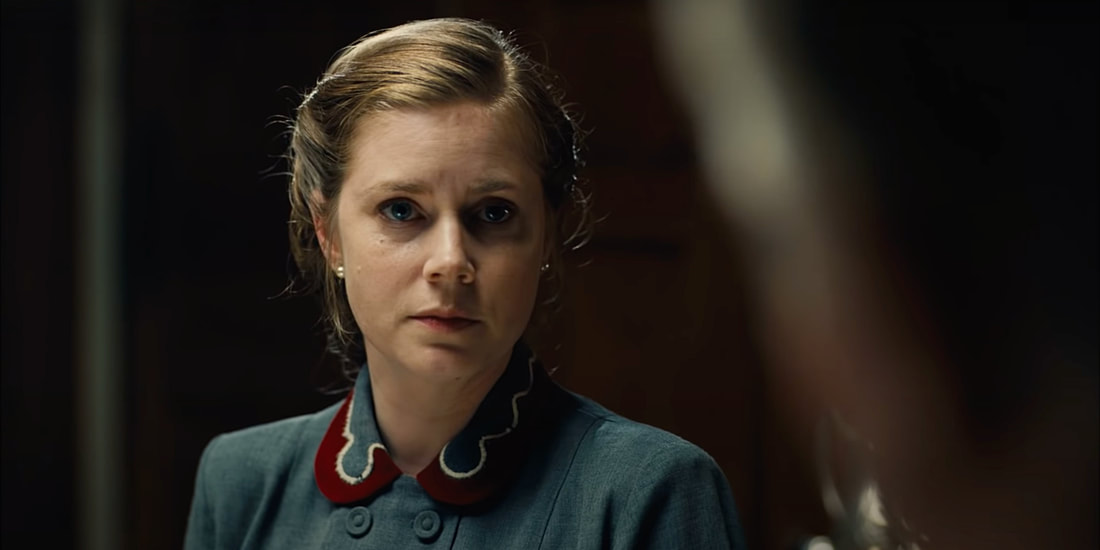 In her deceptively simple performance as the wife of a cult leader, Amy uses the elements of her charismatic screen presence that usually make her relatable or familiar and flips them around completely. Her character Peggy is aloof and happy to lurk in the shadows while her husband commands the spotlight. But her performance makes it clear that she knows she is the smartest one in the inner circle that leads “The Cause.” And while she may be the true brains behind the operation, she never lets on to anyone around her that she is intellectually superior to those to whom she’s seemingly subservient. It’s easy to write off this performance, but the fact of the matter is that she stands out even in her smallness. If she were any bigger, she would be playing her hand, and her character’s plot and purpose would be put on display, which would ruin the balance of the unlikely love-and-hate triangle in which the three main characters find themselves. She’s terrifying in her quiet specificity. 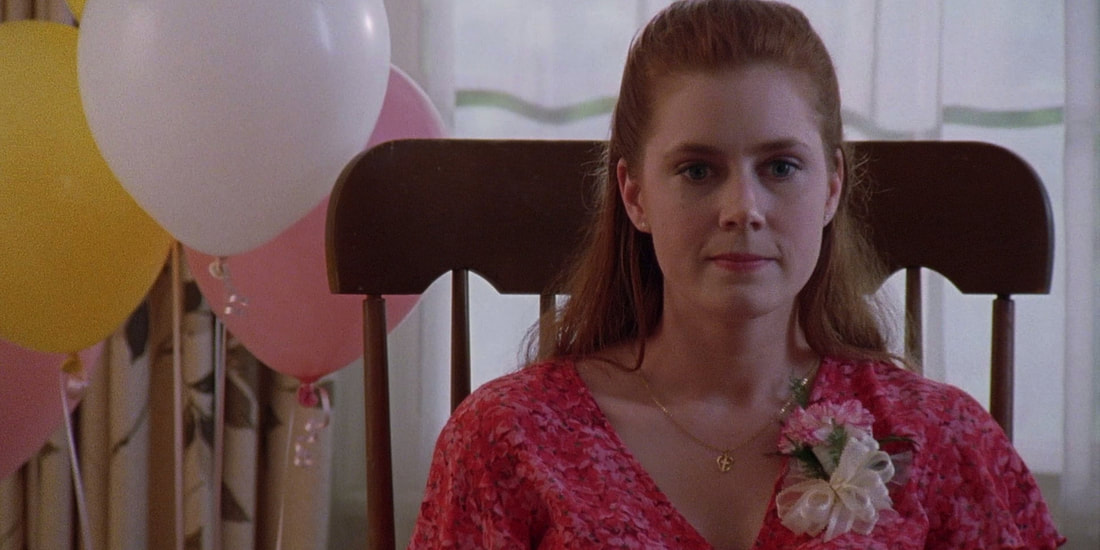 Her very first nomination came for “Junebug,” an unassuming little movie that didn’t make a splash on the awards front besides her performance. And in watching the film, it’s easy to see why this was her breakthrough. She bursts into the movie and shakes up what is otherwise a fairly typical 2000s indie dramedy. She truly brings the film to life. Her role as a pregnant young woman living with her husband and in-laws allows her to shine simply because she’s the only character with any vibrancy. But this gift of a part would’ve been nothing without such a talented actress playing it. The character is innocent, and it would’ve been so easy to make her a caricature of an unsophisticated person, but Amy gives her real humanity and specificity. She’s overeager but never annoying, and her sunny characterization makes the tragedy she eventually faces all the more heartbreaking. It was inspired by Oscar voters to nominate a performance from a movie this small, but Amy’s work makes it undeniable. She was up against one of the greatest Supporting Actress line-ups in Oscar history, which makes it all the more impressive that she managed to get in. I’m personally partial to Michelle Williams’ nominated performance in “Brokeback Mountain,” but Amy would’ve been a perfectly worthy winner. 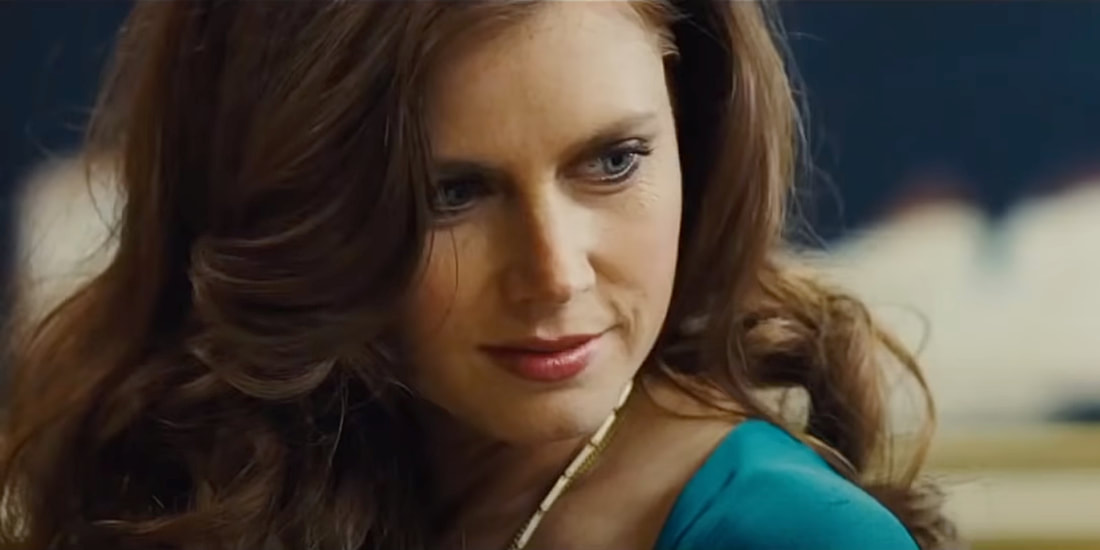 It’s surprising that for such a star, she only has one nomination for Best Actress. Her leading performance as Sydney Prosser in David O. Russell’s “American Hustle” is the key to the movie’s success. It’s a movie about fraud, disguises, and false identities, and Amy gives a performance within a performance. It practically serves as a deconstruction of the acting process itself, wherein she tries on different identities and finds out, through trial and error, which ones work best. Her choice for her character’s put-upon persona of Lady Edith Greensly to have a noticeably bad British accent is hilarious. It serves to show just how desperate her marks are to buy exactly what she’s selling. And even with her more obvious lies laid bare for the audience to see, we can never be entirely sure when she’s telling the truth. She puts the con in confident. It’s stunning, thrilling work and, as usual, she’s the only real human in the film.

What is your favorite Amy Adams performance? Is it one of her Oscar-nominated performances? Let us know your thoughts in the comments below or our Twitter account.