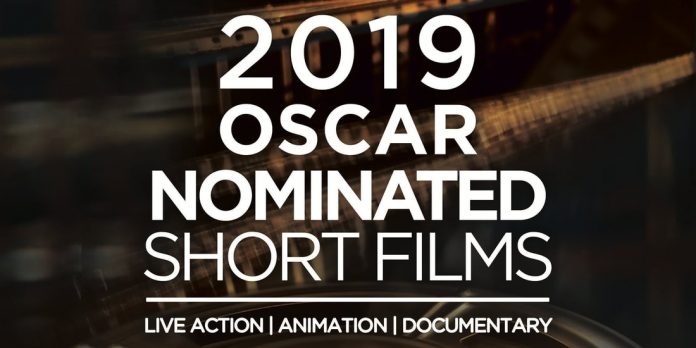 The short film categories are always difficult to predict. Each short film is filled with a tremendous amount of heart and soul, they’re easy to digest, and short films often pack a heavy punch in a small period of time. But it’s always hard to guess just which one of these passion projects the Academy will go for.

You all read Liam Hefferman’s piece on the Live Action Short Films so here is my breakdown of the Documentary Short Films! 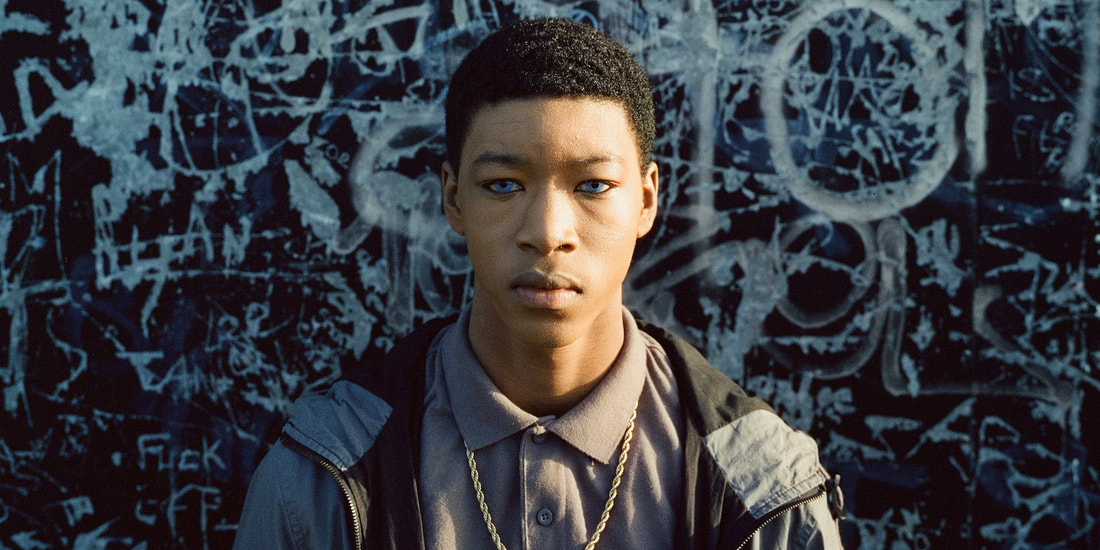 “Black Sheep” is a stunningly crafted documentary centered around a young black teenager named Cornelius Walker. He and his family move from their place of comfort in London to a city in England named Essex. The neighborhood that Walker and his family move into is mostly white and Walker quickly discovers that the white neighbors are racist. After being jumped by a group of racists from his neighborhood, Walker quickly devises a plan to do his best to fit in. He bleaches his skin so it becomes lighter, he saves up his food money to buy the best new clothes, he wears blue eye contacts to have the same eye color as the whites. Due to struggles in his home life, Walker just wants to fit in somewhere and feel like he belongs.

The film is for lack of a better word, heartbreaking. It is shot in two ways, the filmmakers interviewing Cornelius Walker who is older now, and they also re-create the stories that Walker tells in a dramatic narrative style. The cinematography in the film is downright stunning and used in an effective way. Whenever Walker himself is talking to us, he looks directly into the lens, furthering the connection we have with him. We get to see him struggle to answer questions or ponder on certain questions, we connect with him on much more than just face value. “Black Sheep” is an excellent short doc and I think it has the legs to pull off a victory if the support is strong enough. There are a few other docs that have what seem to be a ton of momentum, but I could see this film pulling a surprise upset on Oscar Sunday. 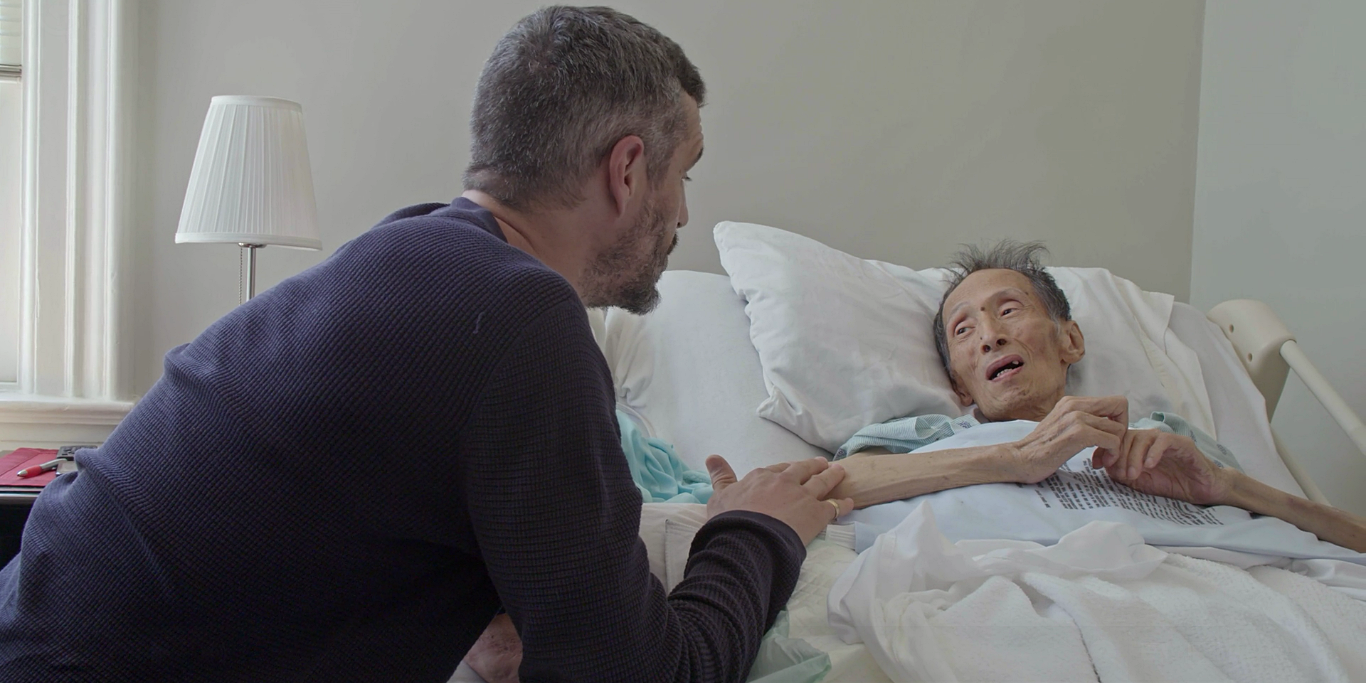 “End Game” is the strong number two for Oscar voters I think. It focuses on different cancer patients living in San Fransisco and their battle with where/how they would like to spend the last moments of their life. The film focuses on how certain patients feel towards hospice and how these patients would like to approach the subject. For some, hospice means that they are definitely going to die and they would like to avoid it. For others, it’s a form of release and a peaceful way for them to spend their final days.

“End Game” is an incredibly intimate documentary that is constantly focusing on one of the most difficult aspects of life…the end of it. The film treats death as an actual human being, constantly at the forefront of every conversation. Some of the doctors talk to the patients about how they should make friends with death and understand that it is more peaceful than expected. The documentary constantly tugs at your heartstrings and makes you feel every emotion that the families of the patients are feeling. It’s the kind of the doc that is tailored to make you feel no other emotion than sadness, which the Academy will sometimes go for, simply for that exact reason.

Night At The Garden 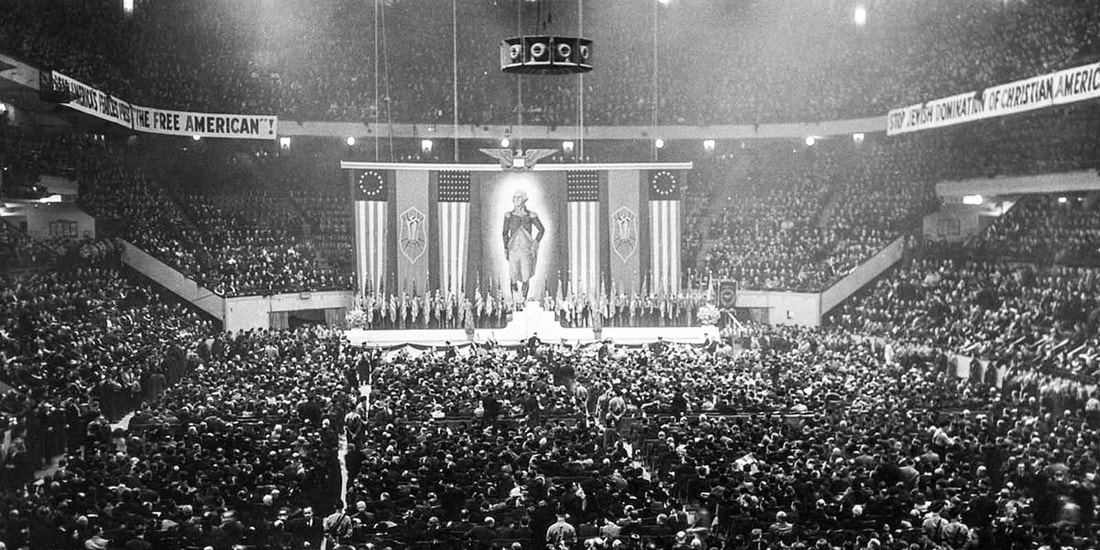 “Night at the Garden” is a documentary that is simply an edited compilation of some archive footage. That archive footage is of the date February 20th, 1939 where the American Nazi party rallied 20,000 people into Madison Square Garden. This documentary is pretty short, probably only a couple minutes long but it is rather interesting. It’s shot and edited well and gives you a pretty sick feeling to your stomach.

It almost looks like it was exactly staged from “Citizen Kane.” It has a sort of horror film kind of vibe being in black and white with the ominous music over the entire film. “Night at the Garden” doesn’t have the steam to pull of a victory here I think. It’s just too short with too little covered in the time, though what it does cover is quite powerful and a mirror for our current times. The splicing together of the footage is a really cool idea but it doesn’t go much more beyond that. 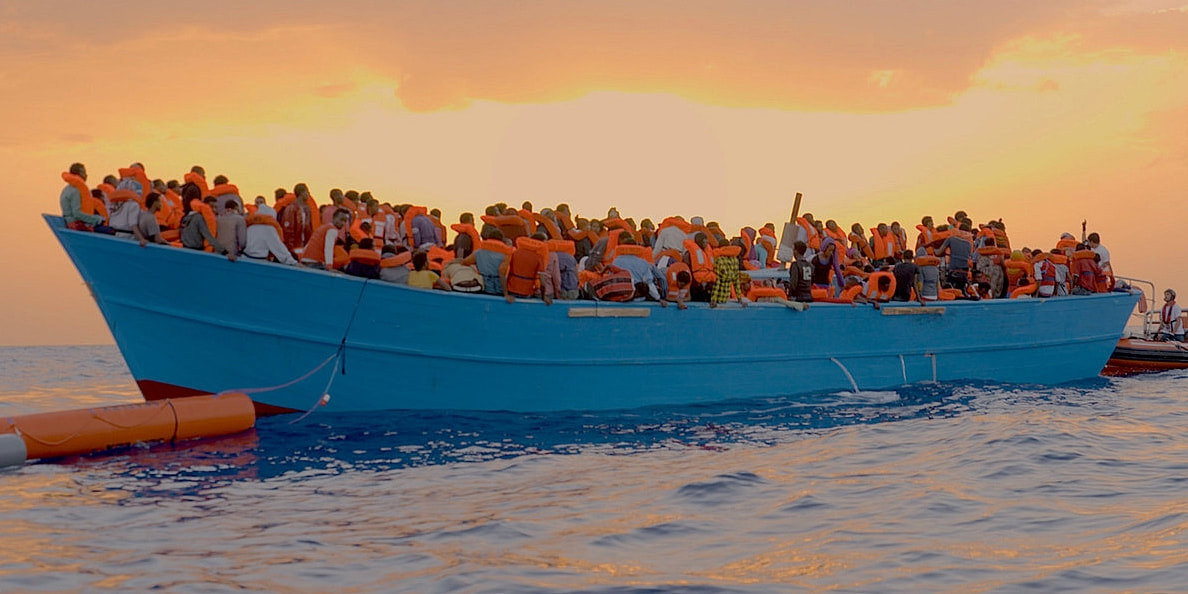 “Lifeboat” is a bit more on the uplifting side but not entirely. Lifeboat centers around a non-profit organization that is based in Rome but has employees from all around Europe. This organization sends boats and ships out into the Mediterranean Sea to rescue human trafficking victims that are attempting to escape from areas in Europe and Africa. These victims usually sail out on rather large lifeboats that can hold between 200-500 people. The documentary is heartbreaking while being somewhat uplifting as well. Listening to the victims tell their story is beyond emotionally traumatizing.

The film is shot pretty much how you would expect. There is a lot of handheld shots and it is filmed in an almost guerrilla style. This style fits the mood of the film flawlessly however, it forces you to feel like you are right there with the drama. “Lifeboat” is a film that feels like it has the potential to pull off the win but the competition is just too strong. It’s a great doc but doesn’t have the legs to make it to the end 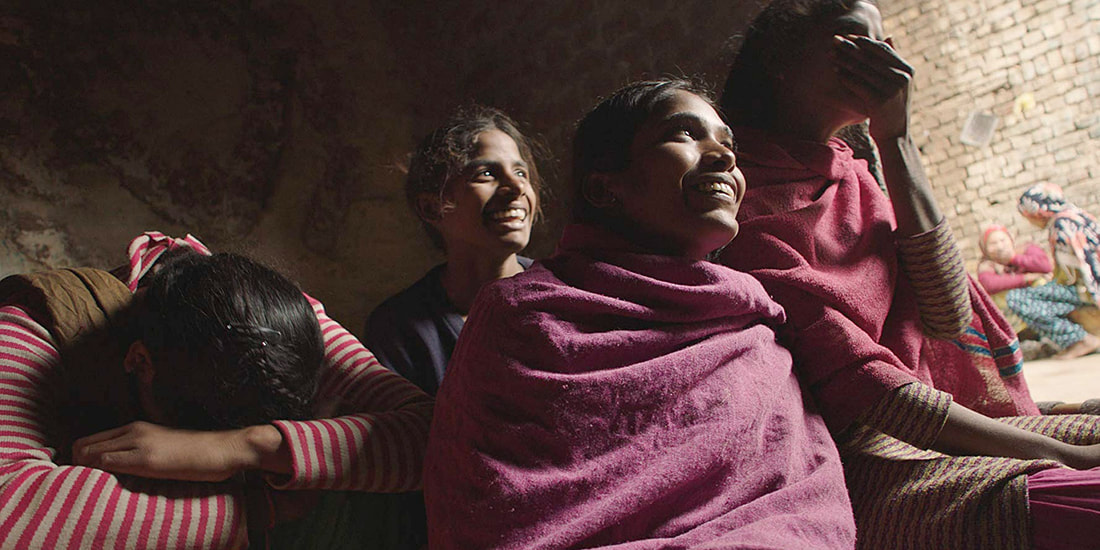 “Period. End of Sentence.” is going to be the winner, period end of sentence. The film is so heartwarming and uplifting, which is completely different from all of the other short documentaries. It chronicles stories of women in India who don’t have the fund to purchase pads for when they get their periods. They’ve been using dirty rags, or any cloth they can find to use in place of pads. So a man in India invents a machine where these women can make their own pads from the material that the same man gives to them. These women make over 18,000 pads from this machine and begin selling them at half the cost to other women around India.

The film is incredibly emotionally uplifting and stunning. This film is also shot in a guerrilla-like style so that we can feel an incredibly intimate experience with the women in these villages. It is just such a positive message and positive experience all around. It creates a different feeling that is beyond what you find among the other documentaries. “Period. End of Sentence.” is a doc that is going to win the Oscar due to the massive support it is receiving as well how impactful the message is.

The Oscar Documentary Shorts were all excellent in their own unique way and I would be happy with just about any of them winning. I think “Period. End of Sentence.” will be the one to pull it off. So what do you think? Which shorts have you seen/not seen? Which one of these 5 do you think will win the Oscar? Let us know down in the comments section below.