​2020 started off with a historic moment when “Parasite” won the Oscar for Best Picture and then COVID-19 happened, shutting down movie theaters across the country. As a result, the movies we have received in 2020 have mostly been independents that were going straight to VOD, smaller movies that the studios were willing to release to streaming or the usual studio-fare we get during the January-March time period (which is traditionally the weakest quarter of the year in terms of quality). Despite all of this, the NBP Team managed to compile all of their Top 10 lists into one mega Top 20 list for the best films of 2020 so far as we enter into the second half and hopefully, theaters will eventually re-open. 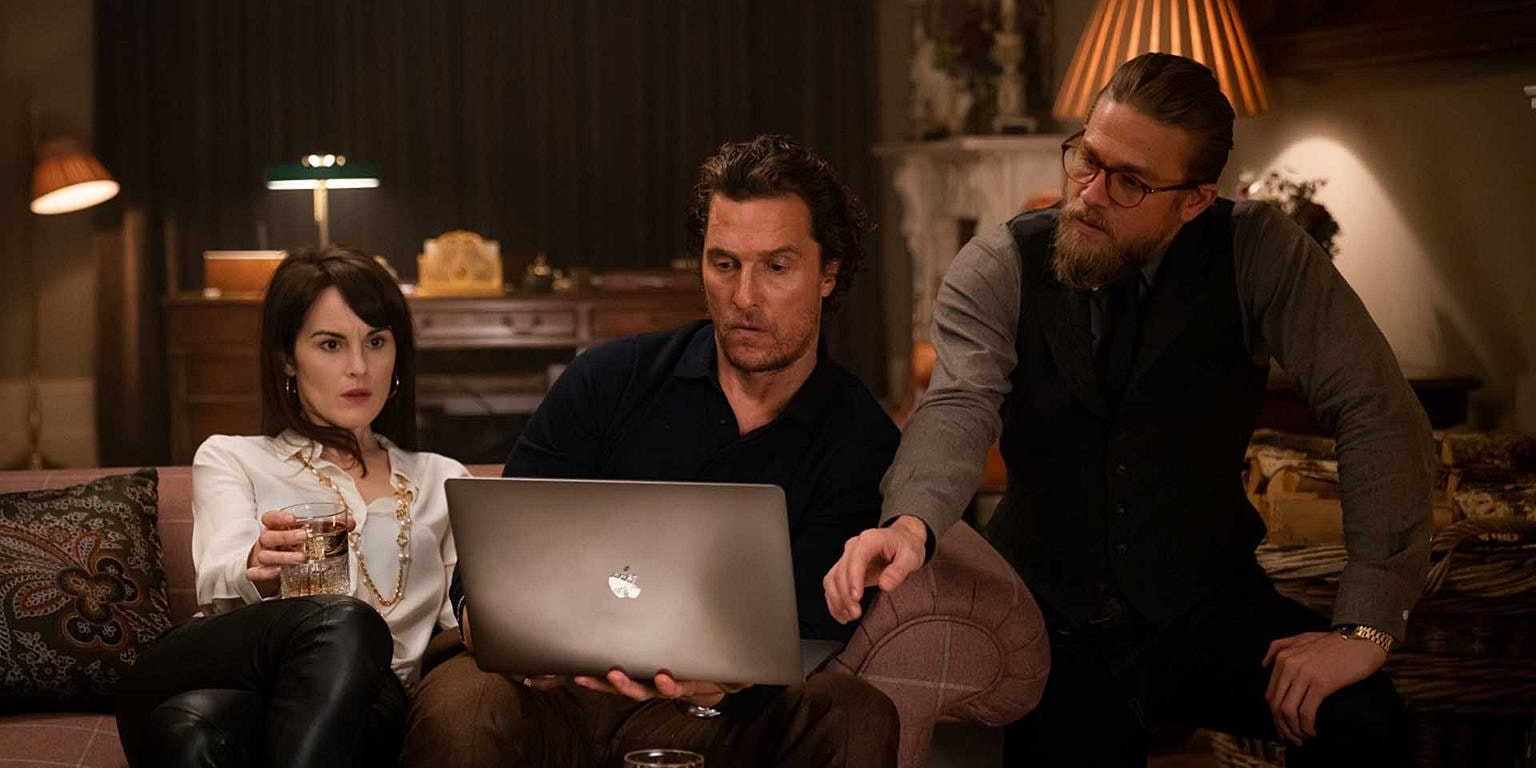 ​After working on various blockbuster films with middling results, Guy Ritchie returns back to the crime genre with “The Gentlemen.” Profane, violent, and tons of fun (if also a bit politically incorrect), Ritchie’s slick dialogue rolls off the tongues of his actors with glee as they relish in the bad boy lifestyle with class and honor. Everyone is having a blast but its Hugh Grant’s role as a private investigator who has an attraction to Charlie Hunnam, who he’s telling most of the story to that steals the show. 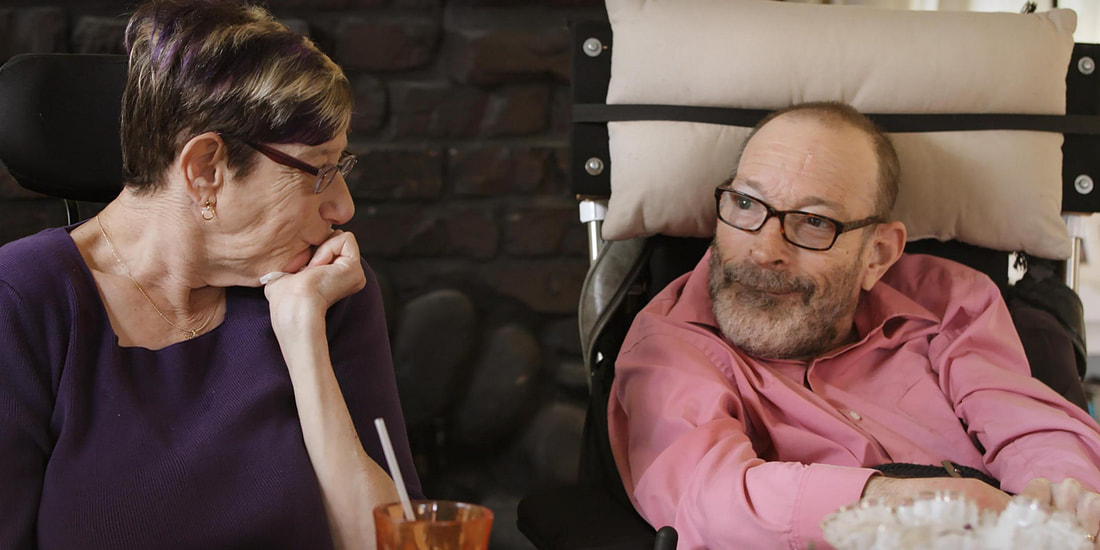 From the producing team behind the award-winning “American Factory,” “Crip Camp” is a captivating documentary about a camp for disabled teens in the 1970s and how those same campers went on to become major political activists in the fight for disability rights. Co-directed by Nicole Newnham and Jim LeBrecht (one for the former campers and subjects of the film), it utilizes archival footage as well as interviews to flesh out its wonderful subjects and their stories. Throw in a ‘60s and ‘70s soundtrack, and we see not only a different perspective on the hippie movement, but an in-depth look into the lives of people whose stories have not been told enough. ​ 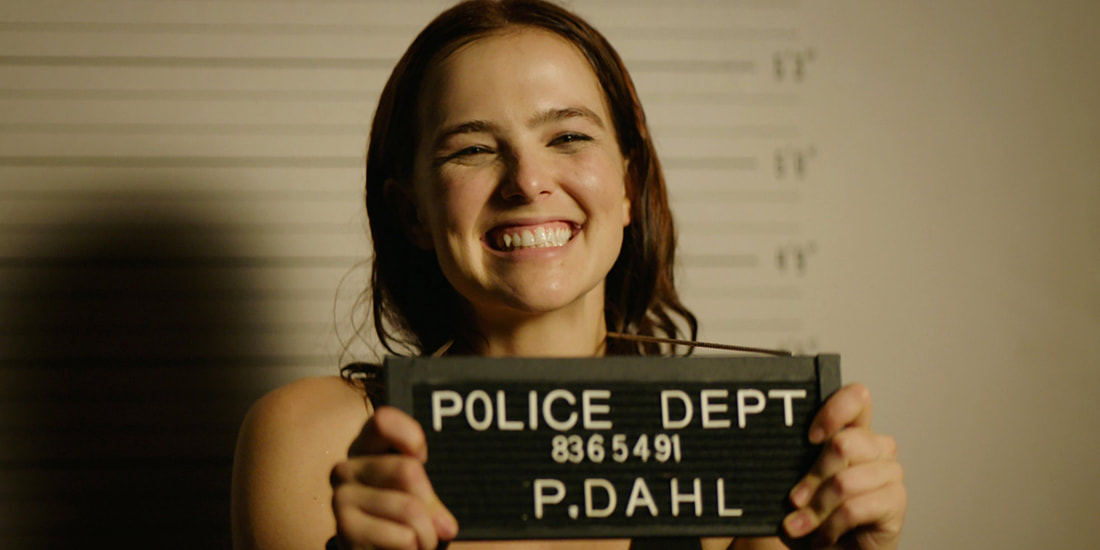 Featuring a guns-blazing star turn by Zoey Deutch, “Buffaloed” is the most fun you will ever have around debt collectors. Playing like the bratty kid sister of “The Wolf of Wall Street” and “The Big Short” (and yes, that’s a compliment), Tanya Wexler’s film brazenly adopts the rhythm of a con artist playing a mark: It moves fast, pointing left and right and up and down, only occasionally pausing to listen as it takes you on a journey that seems like it could veer off course any second but is really specifically designed to confuse you into thinking that what it’s selling is what you want. This can be exhausting, but thanks to Deutch’s charisma and finely detailed performance, as well as a killer ensemble, “Buffaloed” becomes one of the most re-watchable films of the year. 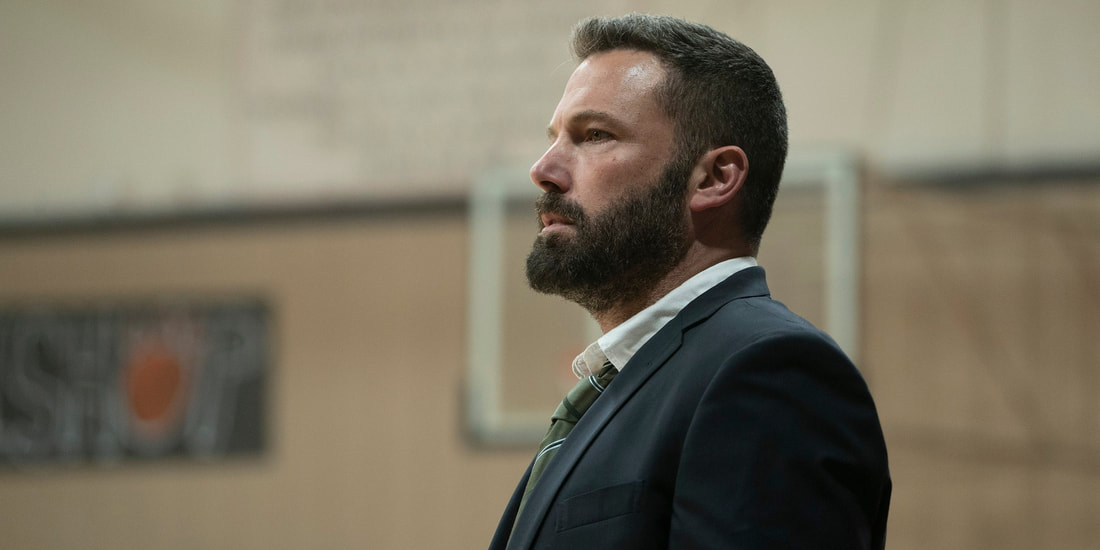 After having multiple career setbacks due to his own real-life alcoholism, Ben Affleck re-teams with “The Accountant” director Gavin O’Connor, to deliver his most vulnerable and best performance to date. “The Way Back” follows Jack Cunningham (Affleck) as he attempts to coach a high school basketball team despite his alcoholism. Filled with pain, empathy and of course, sports movie cliches, this earnest drama gets on by due to the strength of Affleck’s powerful art imitating life performance.