Movie Trailer: “Don’t Worry, He Won’t Get Far On Foot” 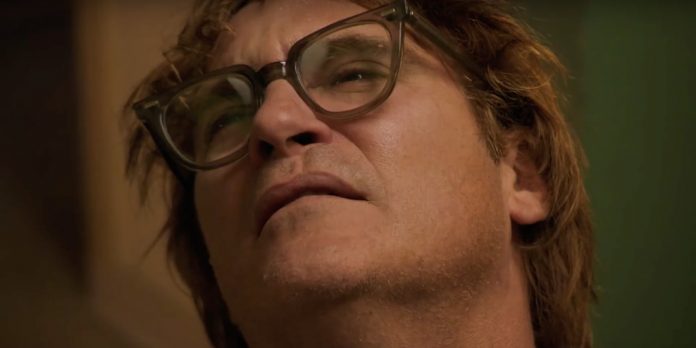 The plot for “Don’t Worry, He Won’t Get Far On Foot” is as follows:

John Callahan has a lust for life, a knack for off-color jokes, and a drinking problem. When an all-night bender ends in a catastrophic car accident, John wakes up to the reality of being confined to a wheelchair for the rest of his life. In his journey back from rock bottom, his honesty and wicked sense of humor turn out to be his saving grace, as he makes friends with an oddball AA group, finds that love is not beyond his reach, and develops a talent for drawing irreverent and sometimes shocking cartoons.

So what do you think? Gus Van Sant can either be incredibly hit (“Good Will Hunting” & “Milk”) or incredibly miss (“The Sea Of Trees”). The talent, scaled back approach and story lead me to believe that this Sundance film may yield some big Oscar results. We’re hoping to catch this one at Sundance later this month and will let you all know how it goes. For now, let us know your thoughts in the comments below.