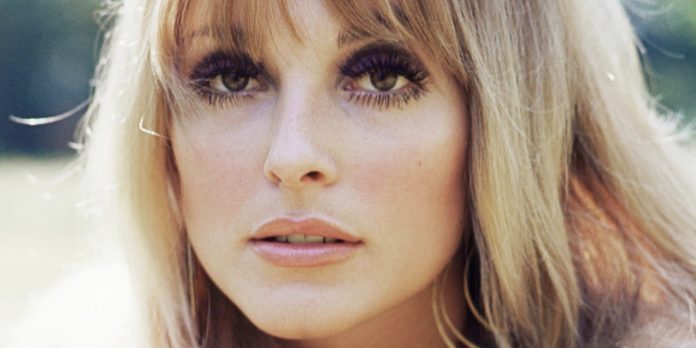 On the 8th of August 1969, the swinging sixties and all that was associated with this decade of free love and anti-establishment came to an abrupt end. On the instruction from their deranged cult leader (Charles Mason), Charles ‘Tex’ Watson along with Susan Atkins, Patricia Krenwinkel, and Linda Kasabian broke into 10050 Cielo Drive and in a frenzied killing spree took the lives of five people: Sharon Tate, Wojciech Frykowski, Abigail Folger, Jay Sebring and Steven Parent. Upon arrival at the murder scene, police officer Bob Burbridge described it as ‘one of the most horrific things I have ever seen. Nothing compares to it.’

The family also took the lives of grocery store owner Leno LaBianca and his wife Rosemary the following night. The murders sent shock waves throughout the Los Angeles area. As novelist Joan Didion would go on to write, “Many people I know in Los Angeles believe that the Sixties ended abruptly on August 9, 1969. Ended at the exact moment when word of the murders on Cielo Drive traveled like brushfire through the community, and in a sense this is true.” Those who were responsible for the murders were all convicted and tried, but the wounds of what happened have never really healed.

With the release of Quentin Tarantino’s “Once Upon A Time In Hollywood”, which references the Mason murders, it seems appropriate to discuss Sharon Tate’s life. If the rumors are true, Margot Robbie (who plays Sharon Tate) has very little dialogue and isn’t the main focus of the film’s narrative. The film has already caused controversy with Sharon’s sister, Debra Tate, expressing her concerns. In an interview with TMZ, Debra was quite vocal “To [celebrities] it’s a paycheck and these people just don’t care. They are terribly hurtful to the actual family and all the living victims.”

Sharon Tate wasn’t just a random victim, nor was she simply just the wife of Roman Polanski, or a former girlfriend of Sebring. Tate was a remarkably beautiful and talented individual whose life was tragically cut short through no fault of her own. Rather than write a piece on the night that her life was taken, the aim of this article is to focus on who Tate was before the event that took place on 9th August 1969.

Sharon Tate was born on January 24, 1943, in Dallas, Texas to parents Col. Paul Tate and Doris Tate. Her early life was one of constant moving around, and the only aspect of her life which remained as a constant were the beauty contests that her mother entered her in. Sharon Tate won the first of many beauty contests before her first birthday. When she had reached the age of 16 she had won multiple pageants including Miss Richland, Washington, and won five pageants in 1959 alone.

In 1960, the entire Tate family moved to Verona, Italy. Sharon was enrolled in an ‘American’ school where she became one of the most popular girls. She was so popular that she was voted “Homecoming Queen”. Despite only being 17 years old, she became a cover girl on the American military newspaper Stars and Stripes as well as in an episode of The Pat Boone Chevy Showroom that was shot in Venice. Sharon was bitten by the acting bug and decided to pursue this line of work. Tate landed her first film job a year later, as an extra in the epic ‘Barabbas’ starring Anthony Quinn.

On the surface it would seem that Sharon’s teenage years were blissful and stress-free, however, this was not the case. According to Ed Sanders biography on Sharon Tate, she told her future husband Roman Polanski that she was raped by a soldier in Italy when she was 17. Tate revealed this shocking story to Polanski on their very first date, however, according to Polanski, Tate told him the sexual assault “hadn’t left her emotionally scarred.” It is worth noting that Tate may have said this to Polanski to reassure him or was suppressing her own trauma, and we may never know how this incident actually affected Sharon.

In 1961, Sharon’s father was assigned to San Pedro, California, on the outskirts of Los Angeles. It seemed like fate for Sharon as she was eager to move back to America to pursue her acting career. She was so eager that she moved back to California ahead of her family. Her first major job was in a cigarette commercial, which saw Sharon smoke her first-ever cigarette (it led to her passing out as a result and her refusal to do another cigarette commercial ever again).

An audition for the sitcom “Petticoat Junction” led to Sharon being noticed by “The Beverly Hillbillies” producer Martin Ransohoff, head of the Filmways production studio. He told Tate to wear a black wig and take a bit role in “The Beverly Hillbillies”, to help keep her appeal more mysterious. During this period, Tate’s time was taken up by long days of acting, singing and exercise classes. Her hard work would soon pay off. In 1965, she landed her first major movie role, in “Eye of the Devil”, starring alongside veteran actors David Niven and Deborah Kerr.

Sharon Tate’s next film was “The Fearless Vampire Killers”, it was on the set of this film where she met Roman Polanski. The director also starred alongside Tate and he also photographed her half-nude for a “Playboy” shoot. Sparks flew between the director and the actress. Although, Polanski was tough on the young actress, demanding that she did numerous outtakes.

Tate had been dating hairstylist Jay Sebring since 1964, and when Sebring visited London after ‘Vampire Killers’ had wrapped, Tate told him she had fallen in love with Polanski. Polanski was less thrilled about committing to a monogamous relationship. Although according to Polanski, Sharon was aware of his ‘swinging lifestyle’ and accepted it. On the 20th of January 1968, the couple got married. Tate was keen to settle down, Polanski was less so, stating that he wanted to be married to a “hippie, not a housewife”. 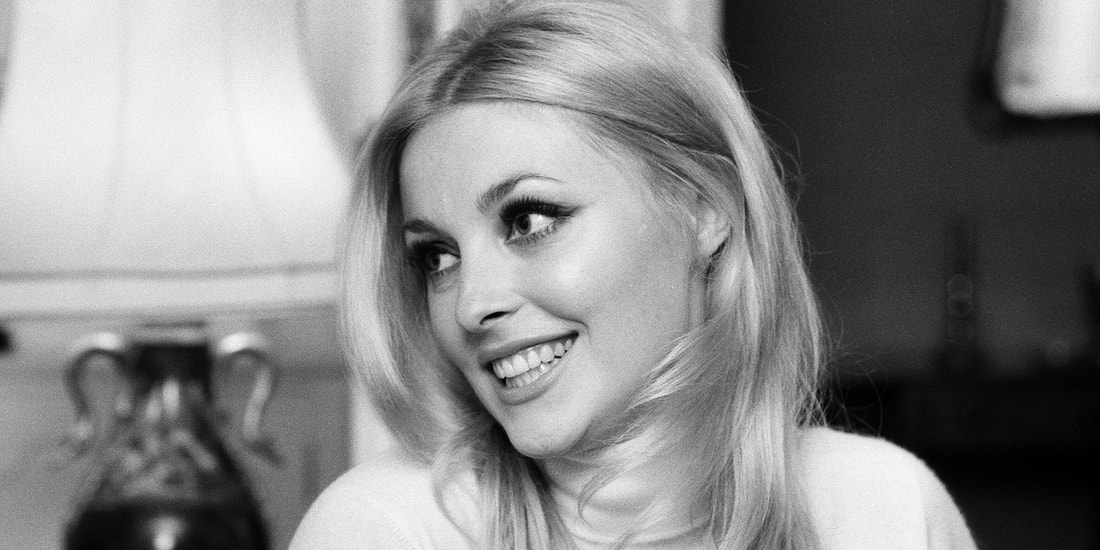 ​Polanski began work on his next film “Rosemary’s Baby” and he would later admit that he had wanted Tate to star in the film and had hoped that someone would suggest her, as he felt it inappropriate to make the suggestion himself. Still, Tate was beginning to be noticed in Hollywood and her breakthrough performance came in the hit 1967 film “Valley of the Dolls”, based on the best-selling novel by Jacqueline Susann. We see Tate’s potential as an actress in this film, and her character Jennifer North is an uncanny parallel to Sharon (a beautiful aspiring actress who is only judged on her looks). Her performance in “Valley of the Dolls” earned her a Golden Globe Award nomination.

Tate became pregnant in late 1968. The rumor mill went into overdrive as people claimed that the reason for the baby was as a means to prevent her marriage from collapsing. Friends of hers claimed she waited to tell her husband the news until it was too late for an abortion. In February 1969, the couple moved into 10050 Cielo Drive in order to find a permanent place of residence for their new arrival. The house was situated near Benedict Canyon in the Santa Monica Mountains, overlooking Beverly Hills and Bel Air.

The previous tenant, Terry Melcher, had recently met none other than Charles Manson. Mutual friend Gregg Jakobson introduced Manson, an aspiring singer-songwriter, to Terry Melcher, son of Doris Day who was in the music business himself. When Mason’s followers arrived on 8th August they intended on attacking Melcher, completely unaware that he had now moved out from 10050 Cielo Drive.

Sadly, as fate would have it, Tate would end up being the victim of the Maso family’s attack. Chillingly, Tate has been quoted as saying that her “whole life has been decided by fate. I’ve never planned anything that’s happened to me.” I can’t comment on Tarantino’s “Once Upon A Time In Hollywood” or Margot Robbie’s portrayal of Sharon Tate, but it is worth remembering that Sharon Tate was more than just a victim. She was a talented actress, a loving friend, mother, sister, and daughter. I hope this article has managed to go beyond the headlines, and reveal that Sharon Tate was more than just a pretty face.

Have you seen Quentin Tarantino’s “Once Upon A Time In Hollywood” yet where Sharon Tate is played by Margot Robbie? What are your thoughts on Sharon Tate? Let us know in the comments section below or on our Twitter account.