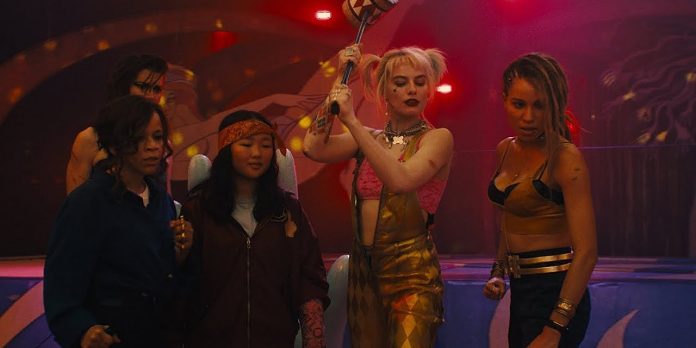 Christina Hodson, who wrote “Bumblebee” and “Birds of Prey”, has been announced to pen a new “Pirates of the Caribbean” film for Disney. Margot Robbie, who previously worked with Hodson on “Birds of Prey”, will lead the film, which is described to be a “wholly original story with new characters under the Pirates moniker” according to THR.

The project is still in early development, with no plot details having been released other than that it will be inspired by the Disneyland attraction. However, it is not the only “Pirates” film being developed.

Last year, it was announced that Ted Elliott, screenwriter for the “Pirates” franchise, and Craig Mazin, director of “Chernobyl”, were also creating a story for the franchise reboot. Jeremy Bruckheimer will produce both projects, and it will be interesting to see where Disney decides to go with these two films, and how or if they will be connected. You can read more about this story over at The Hollywood Reporter.

What do you think of Hodson and Robbie teaming up again? What do you think the film will be about? Do you like the recent news surrounding the “Pirates Of The Caribbean” franchise? Let us know in the comments section below or on our Twitter account.