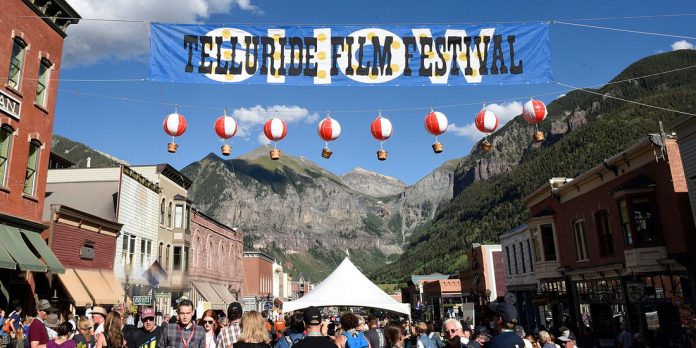 ​In light of the COVID-19 pandemic, the Telluride, Toronto, New York, and Venice Film Festivals announced today in a joint statement that they would be collaborating together this fall. This is unprecedented, as typically, the festivals take place all within the span of six weeks and compete in terms of which festivals get the best film slates.

The statement announced, “This year, we’ve moved away from competing with our colleagues at autumn festivals and commit instead to collaboration. We are sharing ideas and information. We are offering our festivals as a united platform for the best cinema we can find. We’re here to serve the filmmakers, audiences, journalists and industry members who keep the film ecosystem thriving. We need to do that together.”

Previously, Venice and Toronto announced that they will have a combination of physical and online screenings as well as a reduced film slate. However, little is known about the other festivals and their plans. In terms of speculation, the other festivals could very likely fall suit with the hybrid screening methods. Additionally, their film slates could all look very different or very similar depending on the information they share. Stars and filmmakers will most likely not be traveling to the festivals this year, so Zoom video calls will most likely have to be implemented in order for there to be any presence from them at all.