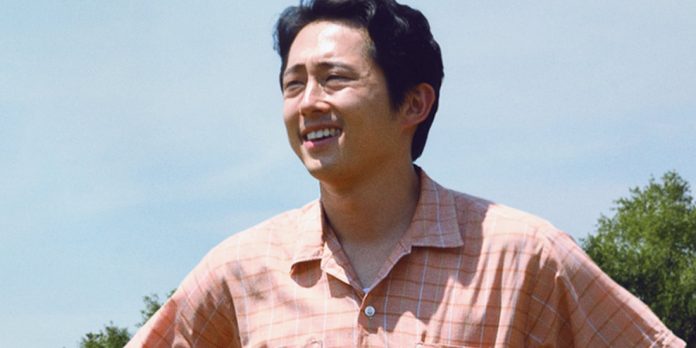 As reported by Deadline, Lee Isaac Chung (“Minari“) will be directing the live action reboot of the acclaimed Japanese animated film “Your Name.” The screenplay was originally penned by Eric Heisserer (“Arrival”) but will be getting a rewrite from Chung.

Initially, the live-action reboot of “Your Name” received negative feedback as many felt that the film did not need a remake, particularly one in English. However, with Chung being announced as director, this project could take a different turn. Chung recently wrote and directed “Minari” starring Steven Yeun, which premiered at Sundance to high praise.