Barry Jenkins To Direct “The Lion King” Follow Up At Disney 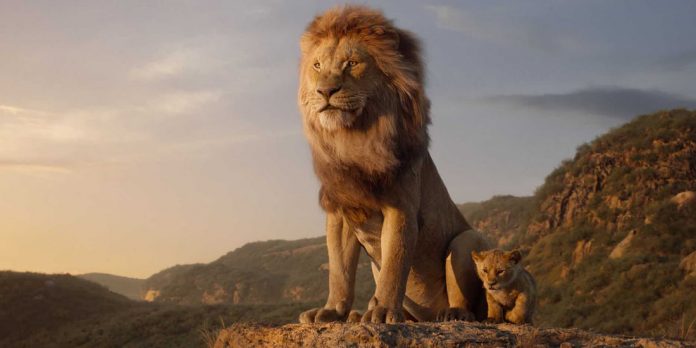 ​The Walt Disney Studios has tapped Oscar winner Barry Jenkins (“Moonlight” & “If Beale Street Could Talk“) to direct a follow up to their 2019 film “The Lion King,” per Deadline. Jeff Nathanson, who wrote the previous installment, has written an initial draft of the script.

The film will showcase the photo-realistic technology that director Jon Favreau used in the 2019 film as well as 2016’s Oscar-winning “The Jungle Book.” There is currently no release date set nor any word on when production will begin.

Though the logline has not been revealed, the film is expected to continue to “further explore the mythology of the characters” and Mufasa’s origin story, with comparisons to “The Godfather Part II.” It is unclear if any inspiration will be taken from the 1998 animated direct-to-video sequel “The Lion King II: Simba’s Pride” or if this will be a completely new story with entirely new music.

No immediate word on who (or if any) of the voice cast from the 2019 film will be returning for the follow-up, which included Chiwetel Ejiofor, Donald Glover, Alfre Woodard, Beyoncé Knowles-Carter, James Earl Jones, John Oliver, Keegan-Michael Key, Eric Andre, Seth Rogen, and Billy Eichner. Jenkins’ producing partners Adele Romanski and Mark Ceryak are expected to be joining him on this new film.

​Per Deadline, Jenkins’ states, “Helping my sister raise two young boys during the ’90s, I grew up with these characters,” and that “Having the opportunity to work with Disney on expanding this magnificent tale of friendship, love and legacy while furthering my work chronicling the lives and souls of folk within the African diaspora is a dream come true.”​

Once again, the film has not set release date at this time.

What do you think about this news? Are you intrigued about what Barry Jenkins could bring to this property and him making a blockbuster film? Does him directing this excite you about the project? What are you hoping they explore with this story? Let us know in the comments section below or on our Twitter account.