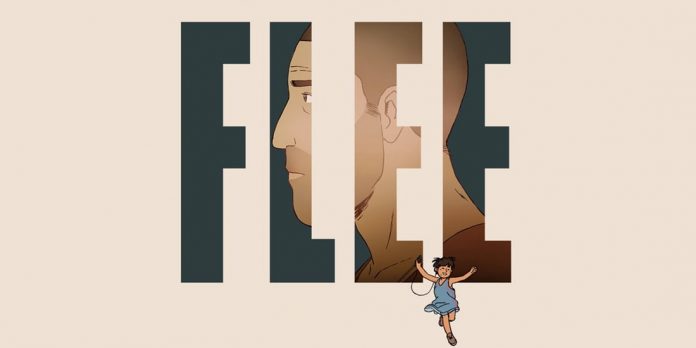 “Flee” had its world premiere at the 2021 Sundance Film Festival and has been one of the films to most consistently play at various film festivals throughout the year, including Telluride, Toronto, and New York. A recent winner of the Gotham Award for Best Documentary Feature, the film is now finally playing in theaters for the world to see from NEON. And when the world does see it, we think they’re going to be entirely captivated by the story of Afghanistan refugee Amin Nawabi, told through the style of animation by filmmaker Jonas Poher Rasmussen. Jonas was kind enough to spend some time talking about his successful award-winning documentary with me, which you can listen to down below. An Oscar contender for Best Documentary and Animated Feature, the film has also been selected as the Danish entry for Best International Feature Film at the 94th Academy Awards. Be sure to check this one out for what is truly not just one of the best animated, documentary, and international films of the year but one of the best films of the year. Period.