Our Most Anticipated Films Of 2019 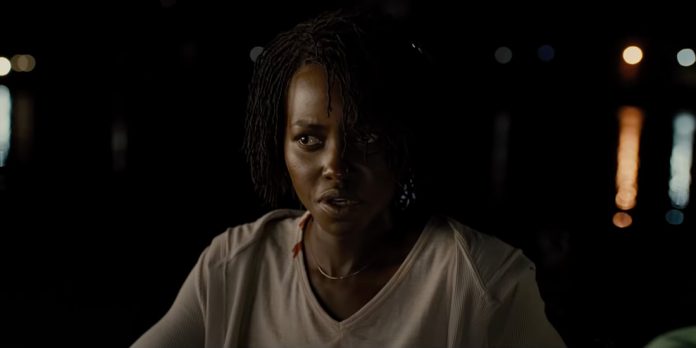 ​While the 2018 Oscar race is moving along in full gear, let’s pause our discussion of last year’s movies to look ahead to the upcoming film year! 2019 is looking to be an exceptionally exciting year for movies, with both well-established franchises and well-known directors adding more movies to their respective filmographies. I polled the staff here at Next Best Picture to see what we’re looking forward to the most in the upcoming year.

Presented below is our collectively ranked top 10! 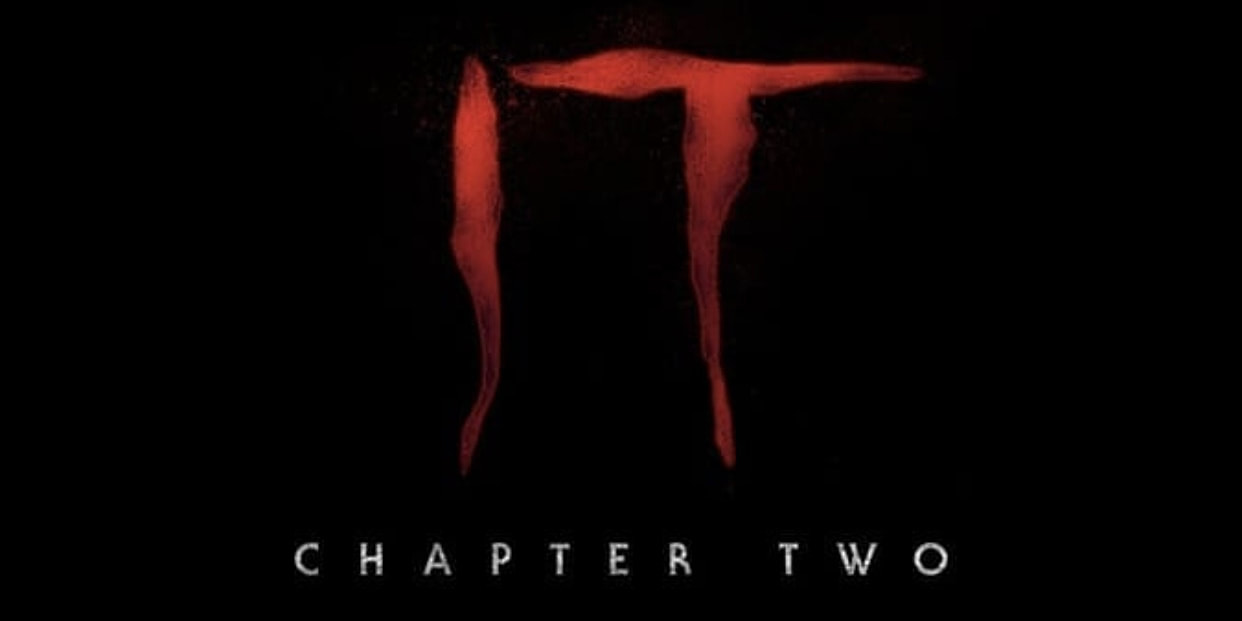 Release Date: September 6th
​
“It” turned out to be one of the most unexpected and thrilling horror successes of 2017, and ever since the sequel was essentially announced in the first film’s closing credits, horror fans have been eagerly awaiting the return of that dancing clown. With a focus on the grown-up versions of the children from the first movie, the sequel promises to be just as terrifying and fun as the original. Andy Muschietti returns to the director’s chair with an all-new crew of especially-promising casting choices, including James McAvoy, Jessica Chastain, and Bill Hader. 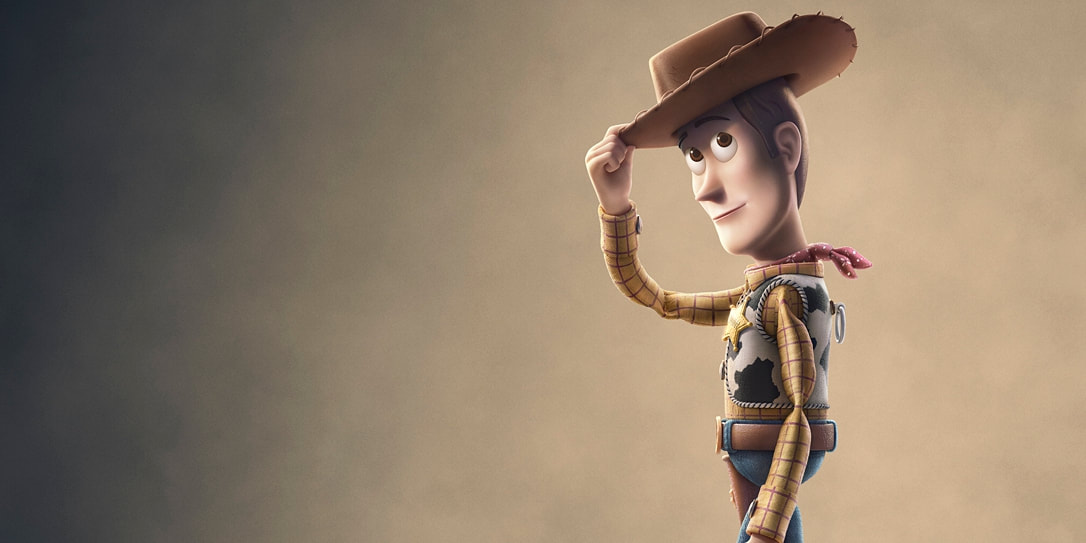 Release Date: June 21st
​
It’s safe to say that the “Toy Story” franchise is one of the most well-regarded trilogies in film history. There’s not a dud in the bunch. It’s so perfect, that when “Toy Story 4” was first announced it was met with…a less than enthusiastic response. Still, a promising-yet-sparse teaser and positive testimony from the voice cast (Tom Hanks, in his own words, was inconsolable after recording his final dialogue) have helped expectations to lift ever so slightly. Suffice to say, you can be sure that the NBP team will be there opening night. 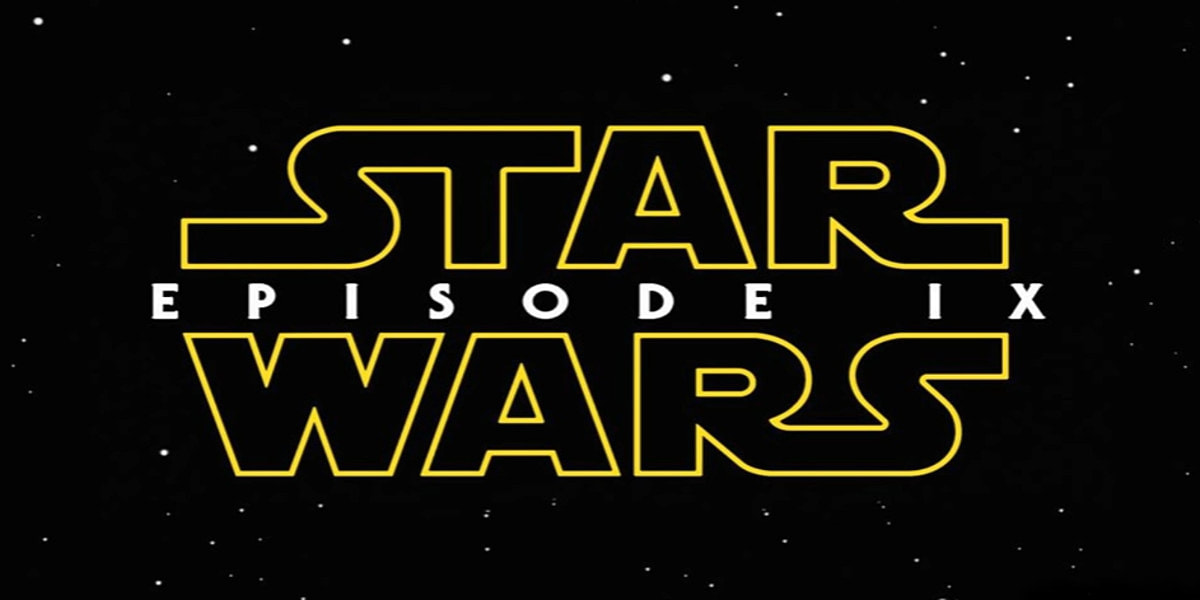 Release Date: December 20th
​
I know, this is shockingly low for the next (and potentially final) entry in the main Star Wars saga. I, for one, had it ranked as my #1 most anticipated movie of the year. But whether you’ve specifically marked the date in your calendar already (guilty) or you’ll get around to seeing it at your own pace, nobody is going to miss this one. With J.J. Abrams’s assured hand back in charge, I have a feeling “Episode IX” will please every type of Star Wars fan, even those of you who incorrectly hated “The Last Jedi.” (I’m kidding. Sort of.) 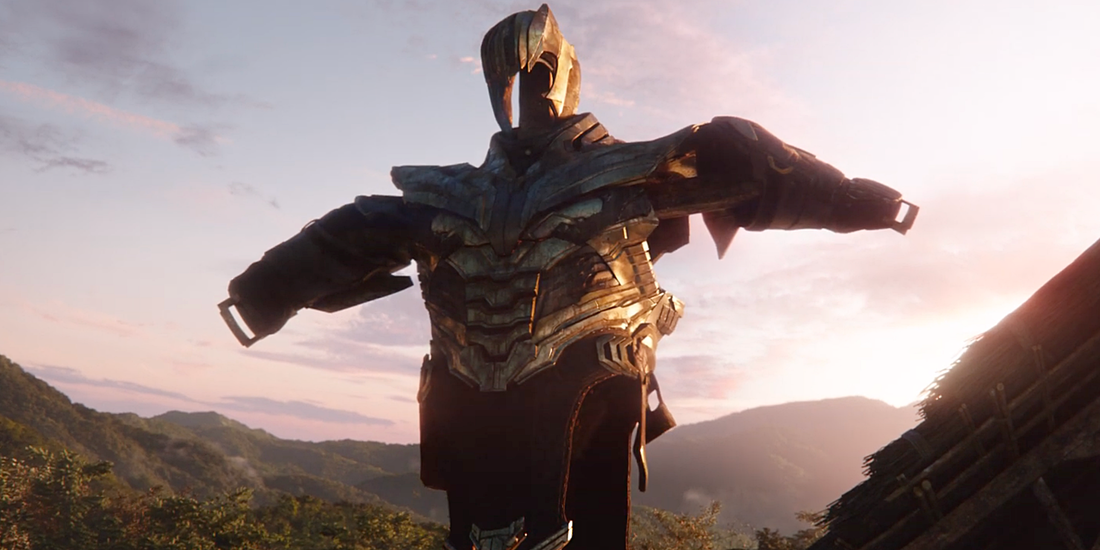 Release Date: April 26th
​
Like “Star Wars”, whether you’re a Marvel fan or not, it’s hard to imagine that you’re not going to check out the sequel to last year’s mammoth “Avengers: Infinity War.” Even if we all know that the ending to last year’s mega-hit was a somewhat false cliffhanger, it’ll still be exciting to see how everyone’s favorite gang of beautiful millionaire superheroes cleans up Thanos’s mess. Will it be a snappy good time? We’ll all find out in April!