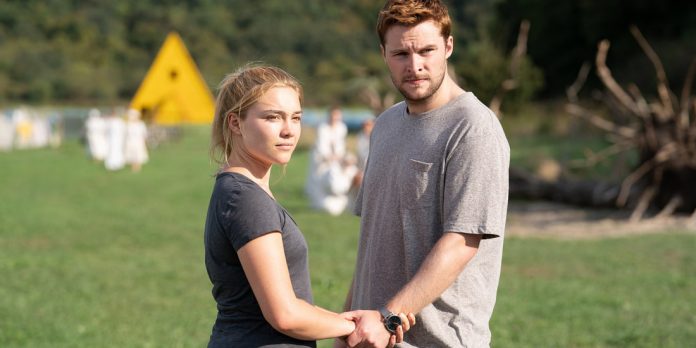 Ari Aster’s first film “Hereditary” explored some incredibly dark themes, the strongest of which was grief and the effects of mental health issues on a family. With the announcement of the release of his sophomore effort “Midsommar” it was a question as to what he would focus on this time around. In a brief interview Aster revealed that while “Midsommar” is something of a companion piece to “Hereditary” in how it deals with grief, he also branched out into something new with his focus on codependency. While the term has a specific meaning in the psychiatric world, which is “A pervasive and excessive need to be taken care of that leads to submissive and clinging behavior and fears of separation”  (further info at the link here), it is generally understood to be a clingy partner. Aster fulfills the basic requirement with his film, but also goes to extreme lengths to fulfill literally every criterion of the diagnosis and uses it as the underlying theme for his film.

The main character, Dani, played by Florence Pugh who shows off an impressive emotional range with this role, suffers from the complete loss of her family in the first few minutes of the film, and leans heavily on her boyfriend, Christian (Jack Reynor) to support her during this incredibly difficult time in her life. Right away the film reveals that Christian is ambivalent about their future and that Dani is aware of it, but once tragedy strikes the two are bound together in a codependent relationship. Dani is endlessly needy and derives all her self esteem and comfort from Christians support, while Christian feels both obligated and fulfilled by a martyr’s sanctimonious virtue with Dani’s neediness. Dani discovers that Christian is traveling to Sweden for the esoteric Midsommar festival held by his friend Pelle’s (Villhelm Blomgren) close-knit community only a few weeks before it is scheduled to take place. They barely argue before Dani is begging him to forgive her for the perfectly normal feelings of being upset that your partner is leaving for a month without telling you. She subsumes her identity to please him in the hopes that she won’t be abandoned. In response to her panic, Christian reluctantly invites her to come along and it is at the festival that their codependent relationship plays out in a brutal but inevitable path.​ 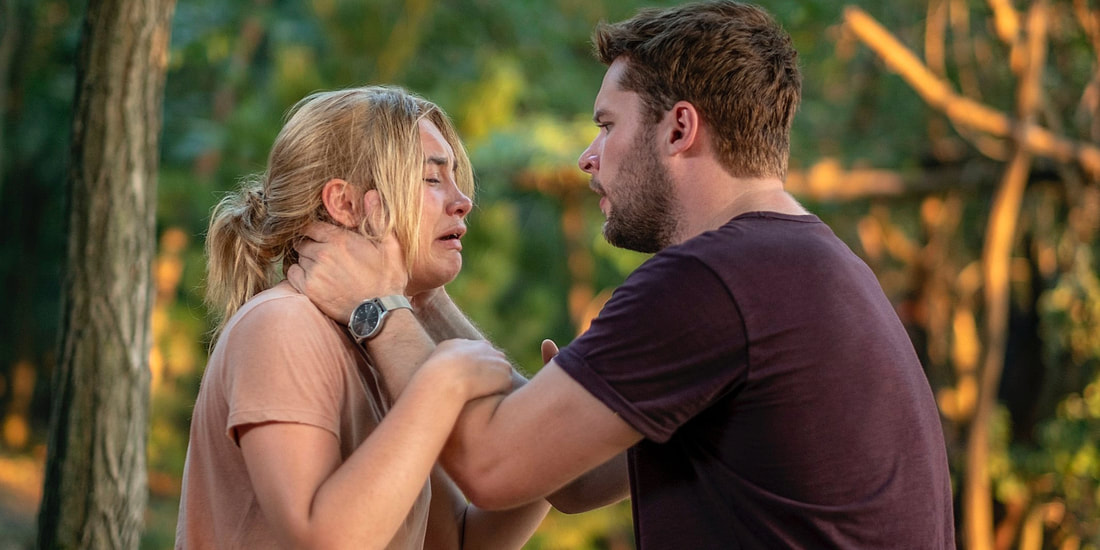 As the story continues their trust in one another deteriorates, and as Dani loses faith in Christian, Pelle entices her with the idea of an entire group of people there to support her, instead of just one less-than-enthusiastic man. Throughout the film, the group is shown to mirror the reaction of those around them who are suffering, and in one climactic scene after Dani suffers a betrayal, the young women of the village all scream with her, seeming to experience her pain right alongside her. In the end, Dani is tasked with making a truly horrifying decision and “Midsommar” is careful to allow the viewer their own choice in whether she chooses correctly. Both of these characters have their good and bad sides, but the truly horrific aspect of the film is how the cult takes advantage of their weaknesses for their own ends. Just as Aster explored the idea of human vulnerability during a time of grief in “Hereditary”, with “Midsommar” he explores maladjusted relationships and how they can leave us subject to the worst kind of influences.

​As someone who has experienced a codependent relationship, Aster’s script and especially Pugh’s acting brings one to life with vivid and startling clarity. The first few minutes of the film spend time defining the relationship between Dani and Christian and each side felt all too realistic and familiar. Christians bored and vaguely guilty reaction to his friends prodding about Dani’s repeated calls are both kind and cowardly at the same time as he is unwilling to break up with her to avoid causing her pain but it’s clear his decision is rooted in a desire to avoid being ‘the bad guy’. Dani’s anxiety and terror of abandonment are palpable as she discusses her worries about her relationship with a friend and as the film continues we see the fears and desires of both unfold onscreen. These characters are fully realized and although the true outside danger of the film is apparent almost from the beginning, it is Dani and Christian’s twisted relationship that spells their doom in the end.

Have you seen “Midsommar” yet? What do you think of it? Its themes? Its characters? Was it better than “Hereditary?” Let us know in the comments section below or on our Twitter account.