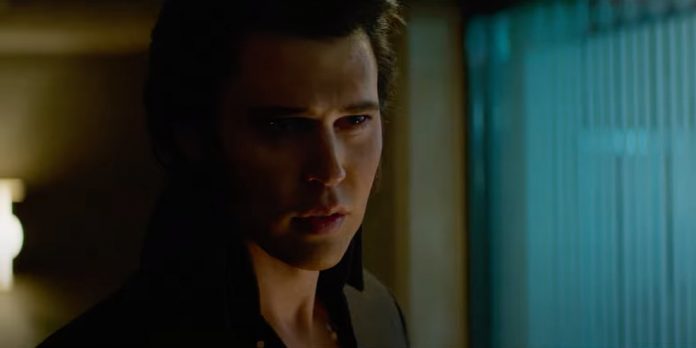 Plot Synopsis: The film explores the life and music of Elvis Presley (Butler), seen through the prism of his complicated relationship with his enigmatic manager, Colonel Tom Parker (Hanks). The story delves into the complex dynamic between Presley and Parker spanning over 20 years, from Presley’s rise to fame to his unprecedented stardom, against the backdrop of the evolving cultural landscape and loss of innocence in America. Central to that journey is one of the most significant and influential people in Elvis’s life, Priscilla Presley (Olivia DeJonge).

What do you all think of the trailer? As per the case with Baz Luhrmann, the film is packed with a ton of style and what appears to be excellent costume and production design. I’m getting strong “Bohemian Rhapsody” and “Rocketman” vibes from this. Let’s hope it’s less like the former. While Baz has been behind some movies I love (“Moulin Rouge!“), some movies I’m indifferent to (“The Great Gatsby“), and some movies I loathe (“Australia”), it’s always tough to tell what we’re going to get with him. I’m sure it will be grandiose, bombastic, and highly creative. Austin Butler looks like he’s delivering a breakout performance while Tom Hanks has put on some weight, changed his voice, and applied some makeup to disguise himself as Colonel Tom Parker. I’m not sure how that’s all going to turnout since the brief glimpses we saw of him here are more concerning than exciting to me. What do you all think, though? Let us know your thoughts in the comments section below or on our Twitter account.