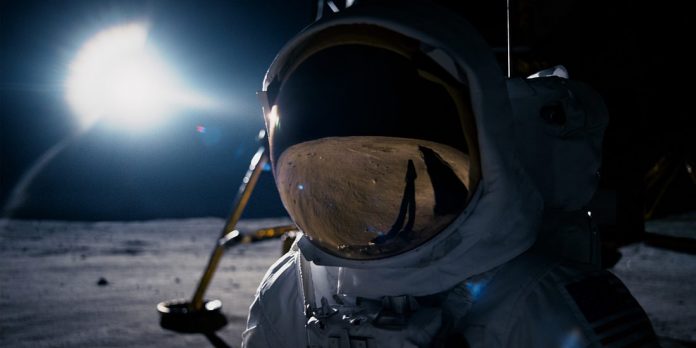 The American Society Of Cinematographers (ASC) have announced their nominations representing the best in cinematography for 2018. The winners will be announced February 9th.

The full awards including television can be found here.